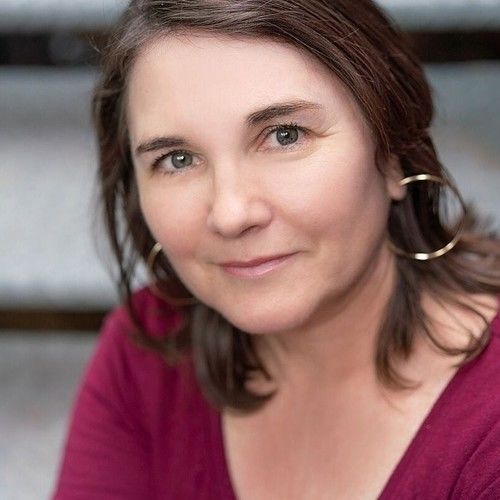 Out of the Voice Box Crew, Singer, Voice Actor and Studio Teacher

I reside in Salt Lake City, Utah. I am a professional Voice Actor. My focus currently is on documentary narration, e-learning, and audio books. I also do voice over for commercial spots for television, and radio, as well as character voices. I studied singing for Broadway, Opera and Pop. And I previously sang with entertainment groups in Utah. I'm also a previous member of Sweet Adeline’s Mountain Jubilee Chorus. Most recently, I was a member of The Debra Bonner Unity Gospel Choir of which I am still an inactive member taking a hiatus. I have worked on film crews for short films, (including a 48 hour film) as the P.A. of Utah Women in Film (UWF) 2011 - 2015 where I served as the newsletter editor and was a member of the PR/Marketing team.
As a vocal teacher, I teach singing, Voice Over 101 and spoken word. As a writer, I previously contributed to Salt Lake City. 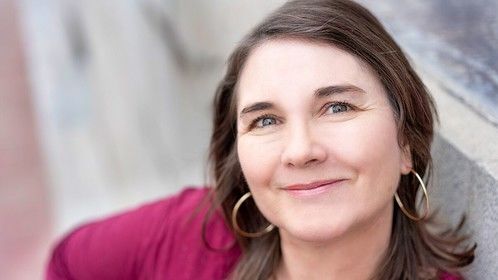 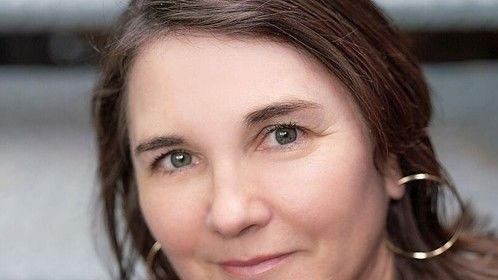 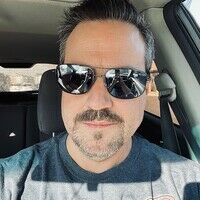