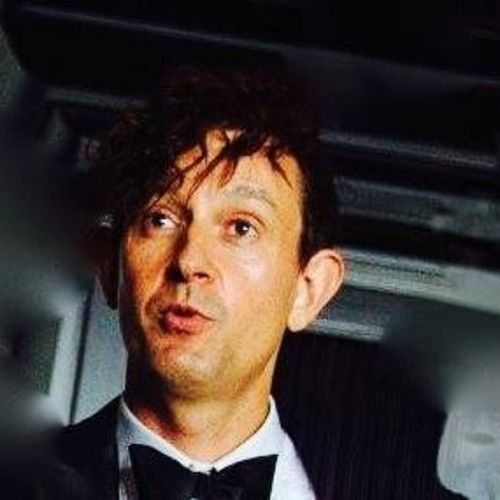 I’m an instrumental artist and composer from foggy Canberra, Australia. Yes having grown up in Australia I did use to ride Kangaroos to school, have wrestled the odd crocodile and surfed the long break at Crescent Head.*

I specialize in indie electro but have also had tracks placed in a range of styles from indi folk, urban country or hick hop, electronic pop, indie rock, hip hop, alt country to dramedy and tension.

* not at all true, I'm a terrible surfer 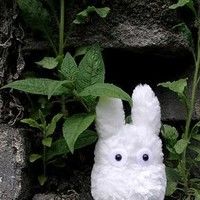