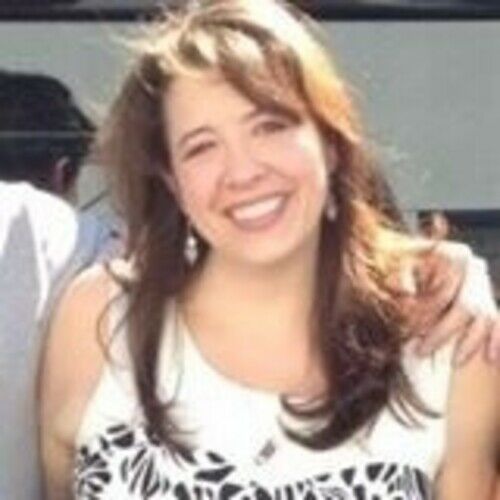 I creative soul strapped to a logical mind, I moved to LA from Boston to make movies, to make magic. I accidentally fell into theatrical scenic design and Art Department positions, and no longer wanted to be in front of the camera when I realized that creating something out of nothing, turning an empty space into something believable, is beyond exhilarating. I can organize the hell out of anything and keep a project on track and under budget like nobody's business. Being able to work in a way that combines my right brain and left brain means my life is in harmony. A theatre girl at heart, creating for a live audience is the greatest joy I know. And I'm not gonna lie, if I get really stressed out, pumping showtunes thru my earbuds can calm the storm.

Unique traits: I create a lot of my own original artwork for sets I build. It helps with clearance issues. I have yet to go over budget... 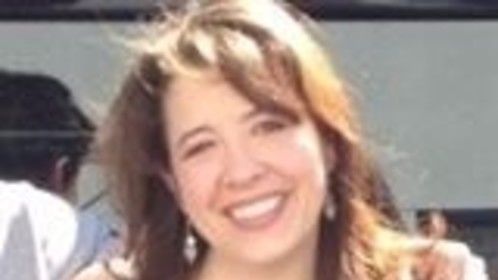