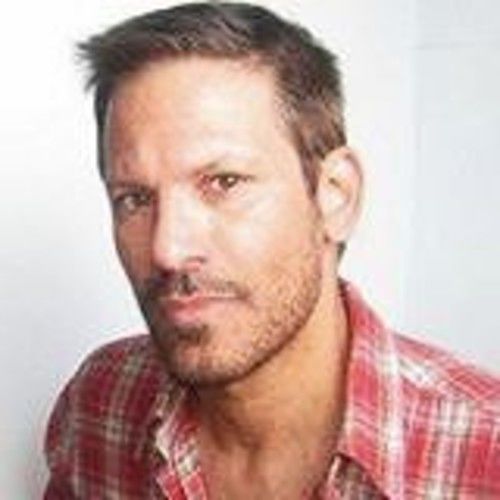 I'm an established author of a dozen books and historian, expert on presidential marriages and how internal conflicts within these have often resulted in public consequences. I've begun adapting the best dramatic stories among the narrative material into feature scripts, developed a fictional series for television on this premise and also now a non-fiction historical series for television. I also have experience as a producer on a mini-series based on one portion of one of my books, writing the treatment and delivering the verbal pitch which sold it. I also maintain a website, , of entirely original content of long-form articles mashing up presidential history, pop culture and contemporary events. 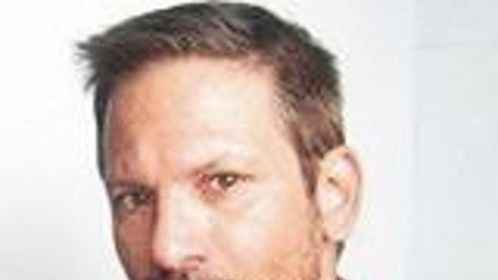