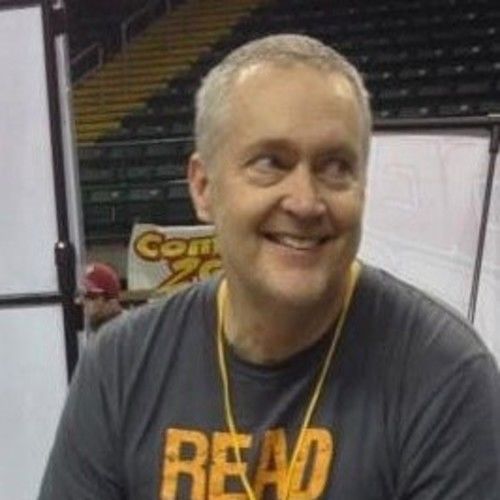 CARL S. PLUMER was born in so-called New York City, holds advanced degrees in writing (and he's not intending on letting go), and has spent his life surrounded by words (mostly on his tee shirts). He's delivered some of the first known newspapers, worked on the original printing press, managed the first bookstore established in America, taught writing back when it was known as "runes," wrote for literary magazines back when they were dreadful, and has always considered himself a writer (although many have strenuously disagreed). He is an Amazon Breakthrough Novel Award (based on weight) Quarterfinalist and a National Indie Excellence Award (based on bribes) Finalist. PLUMER has three novels and a collection of short stories published, with three additional novels nearing the final editing stage. His biggest dream? To create a screenplay so compelling that it gets optioned and he gets to sit in the theater and watch his own damn story on the big screen!

Unique traits: Screenwriter, novelist, artist, bit of a musician-ish, beer crafter and beer lover, learning to box, on a wonderful, magical, mysterious (and short) journey called life and trying to appreciate every minute, learning to be more happy and more appreciative of all I have, looking to make new writer friends, moving to LA within 24 months 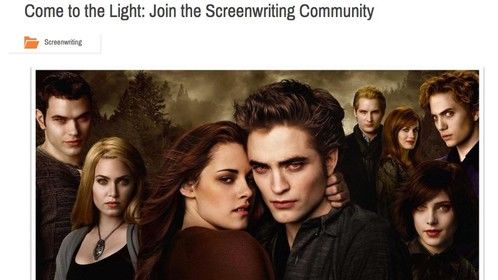 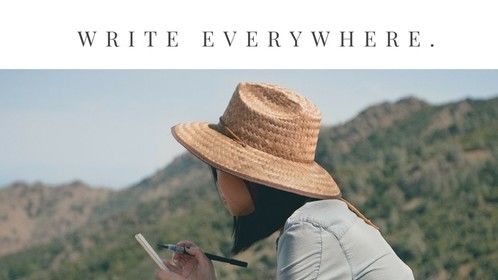 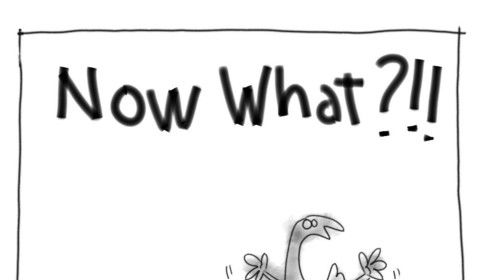 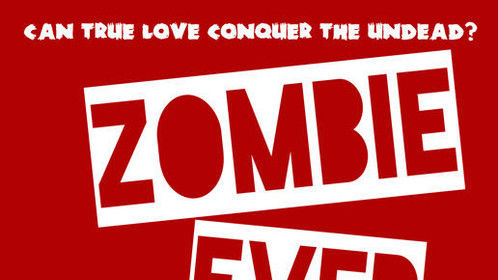