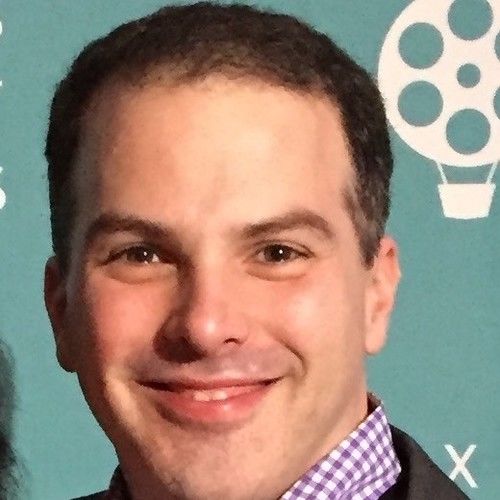 Chris Connolly began in independent films serving as an associate producer on "Empire" (Universal, 2002) and "Loverboy" (ThinkFilm, 2005), directed by Kevin Bacon and starring Kyra Sedgwick. He then moved into commercial and branded content production as a producer at Radical Media on a number of award-winning projects with such esteemed filmmakers as Derek Cianfrance, Bennett Miller, Joe Berlinger and Bruce Sinofsky. As a screenwriter, Chris was a finalist in two categories at the 2012 Austin Film Festival for his feature screenplay "Bad Blood". And in 2015, his short film "Falling to Pieces" played at 28 film festivals in the U.S. and garnered four awards including Best Actress, Best Dramedy, Best Story, and Best Short Film. 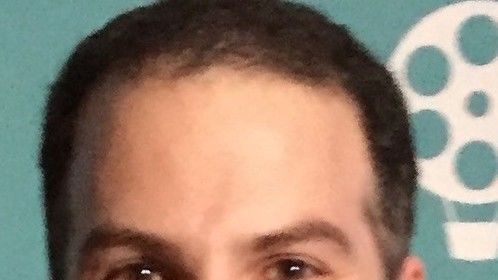 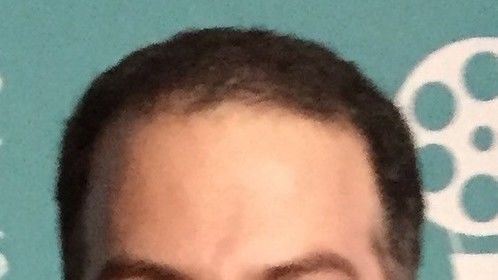