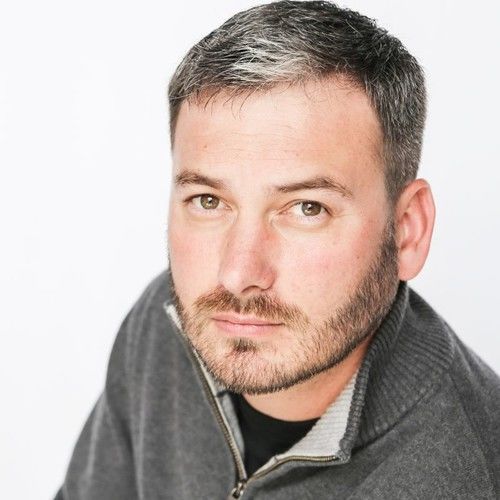 CHRISTIAN HETRICK is an actor in Alabama currently training in Acting for Film and T.V. at the Bill Billions Studios in Huntsville, AL. While he has experience in theater, he has always had a love for film. He recently began his career in acting for film and enjoys joining in on the collaborative process for creating a quality project. Christian is currently in pre-production for a new web-series entitled, "Diner Conversations" as well as a few other small projects in film. 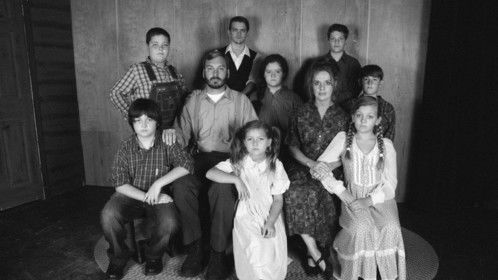 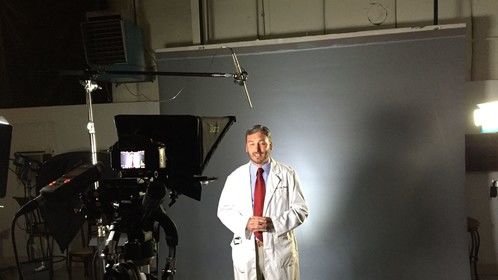 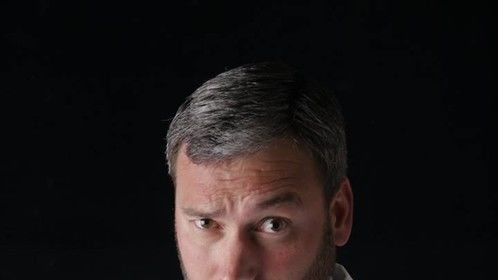 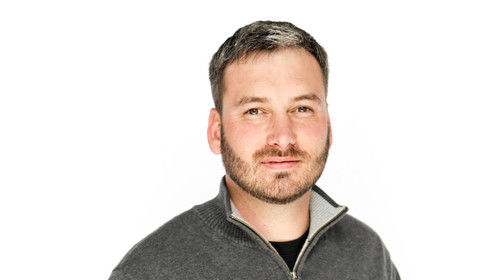 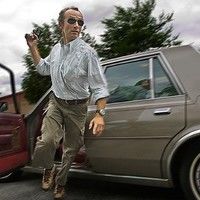