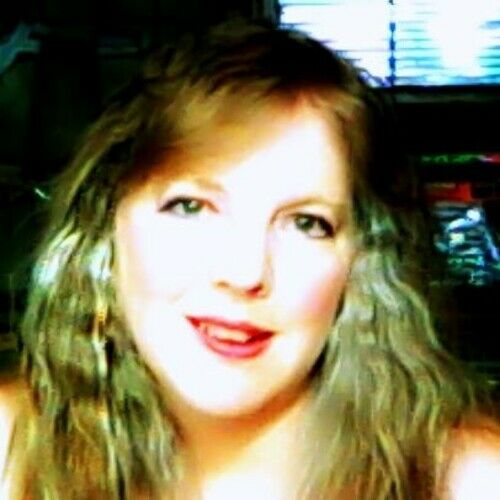 I'm an aspiring actress looking for a strong role in an interesting, thought-provoking, story. I particularly appreciate scripts which will result in a meaningful film. My belief in love, in freedom...my principles and values inspire my passion. I appreciate watching, and would like to audition, for a film which will make people think, question and ponder. To question everything is the beginning of wisdom, and art is a fine medium to help individuals evolve.

Serious drama, as well as mystery/suspense/psychological genres particularly interest me. Posted additional photographs, with more bio information regarding my background/career and humanitarian work. Demo reel is also on my profile.

Brief bio: Christine Smith has been working as a creative adviser/consultant for individuals and businesses for the past several years. Formerly a professional writer for magazines and newspapers, she now writes only for pleasure, sharing thoughts and ideas on her blog. She has appeared on numerous national & international shows as a guest ranging from 30-min. to 1-3 hour interviews regarding her views, writings, and work. (She has also been deeply involved in humanitarian work.)

I am interested in auditioning for film roles where the script and character I am auditioning for interest me. I've performed monologues, a few plays, several concerts, some commercial work, and been interviewed on numerous radio and television shows due to my profession as a writer/speaker. I love acting and singing, and although it has been a few years since actively pursuing this interest, I am again happy to express and share my talent. It is gratifying and joyful when I'm on stage or in front of a camera. (I particularly love performing monologues - both those written by others and myself.) Acting: performed theater plays, monologues. Singing: full-length concerts at nightclubs, coffee houses, and individual songs at events.

I've been before numerous live (and recorded) audiences over the years, and now desire to focus upon auditioning for a good film role - preferably a serious drama (though certain other genres, such as mysteries/suspense/psychological, for example, also interest me) - as I return to my love of acting whose pursuit I put aside for a few years due to my career. If a script interest me, will audition, and if chosen will devote myself to a good meaningful project. I'm looking for a strong role in an interesting, thought-provoking, story.

To learn more about my background:
http://christinesmith.us/page5.html 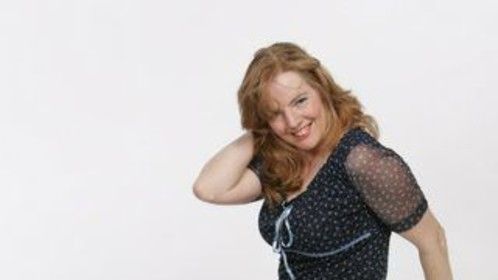 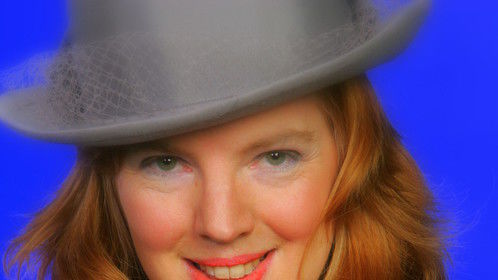 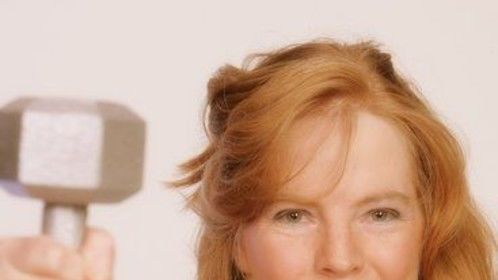 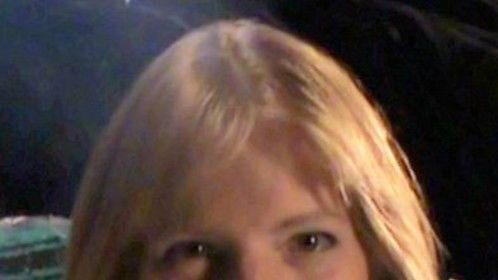