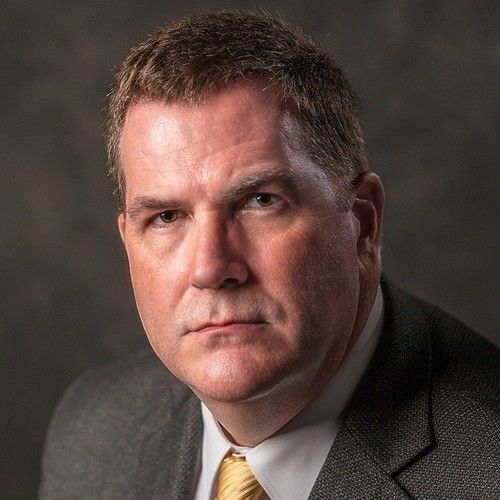 Christopher Fyfe has been in the entertainment business for over 40 years, both as a Musician/Entertainer and an Actor. He has spent many years producing and directing shows, as well as entertaining. He has been involved in many filmmaking projects at various positions. Christopher has worked mostly Indie & Student Films, along with several projects for industry giants. Most notably 20th Century Fox's "XMen III The Last Stand".... He owns Fyfe Media Company, and White Pine Digital Studios. He is an Actor, Director, Producer, Music Composer, and has written and composed multiple Film Scores. He has worked extensively in pre & post audio engineering, and has held positions as, Cinematographer, Director of Photography, Foley Artist, SFx Artist, Producer, and Executive Producer. 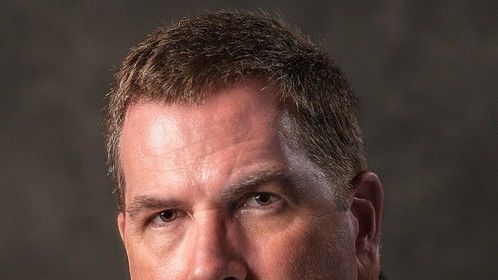 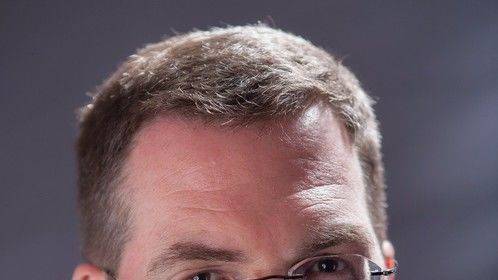