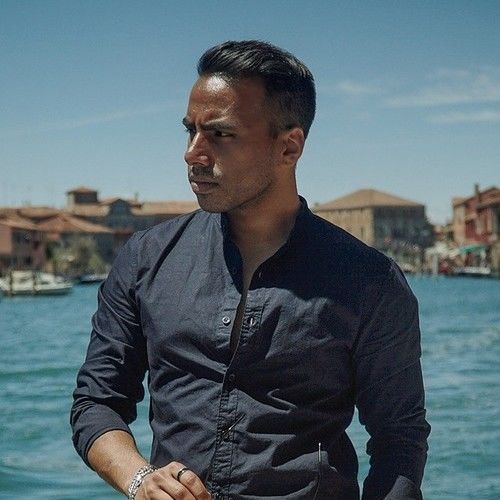 Sheikh would then go on to release a short film every month to YouTube for the whole of 2018, filming completely guerrilla with no crew and no budget. These short films include Sleepless, Blackmail, Witness, Duality, Gamer, The Woods, The Initiation, Reversal and Trick.

Sheikh has amassed 2 million total views and 7000 subscribers on YouTube. He has been listed as one of the top 15 rising filmmakers outside of London. The Raindance Film Festival published an article about his work. Sheikh has been featured in the Birmingham Mail and interviewed live on BBC radio. 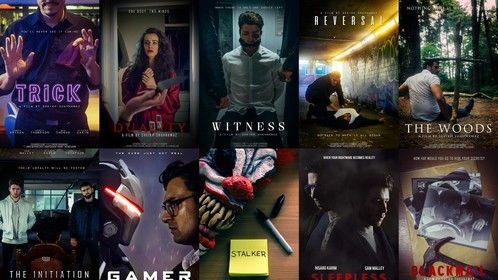 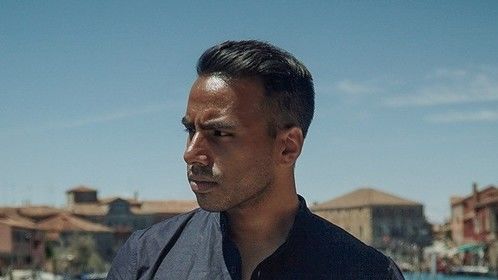 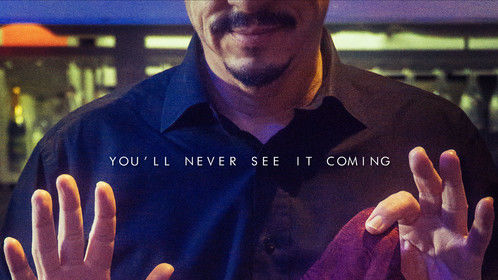 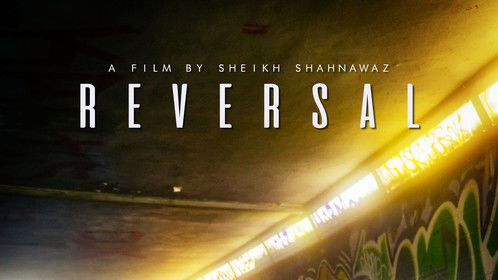 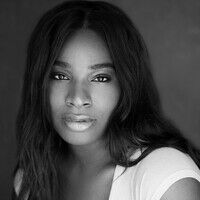