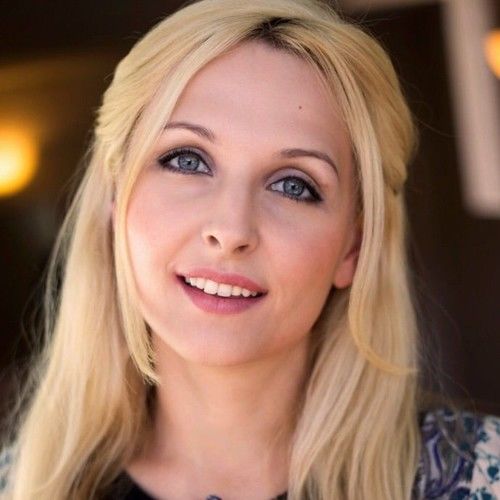 Claudia Zielke was born in Frankfurt, Germany to Polish immigrants. She started performing at the age of 13, focusing on acting, singing and playing piano.

After having won a Newcomer’s acting award in 2001, Claudia was signed with a management company in the following years that boosted her career to a professional level. As a result, she transitioned to film and TV, booking a series of commercials for SONY and several roles in international independent film and theatrical productions. She is trilingual, having professional acting experience in English, German and Polish.

Claudia moved to Los Angeles in 2013 in order to pursue her acting career and study at Ivana Chubbuck’s Studio and The Groundlings. Ever since she started working in the United States, Claudia has booked over 30 roles in short and feature films, TV shows, music videos and theatrical productions. Additionally, she appeared in several commercials for companies such as Disney and Mazda.

In 2015 Claudia was cast for two independent feature film productions. She plays a supporting role in "Red Fish Blue Fish" which was completed in June and the lead in a feature written and produced by Forbes West (the details are confidential at this point). 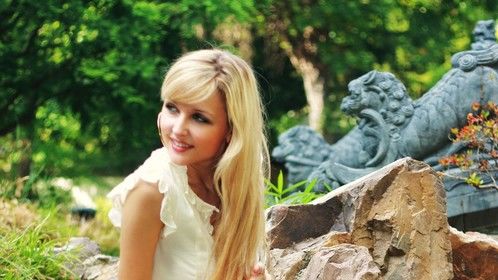 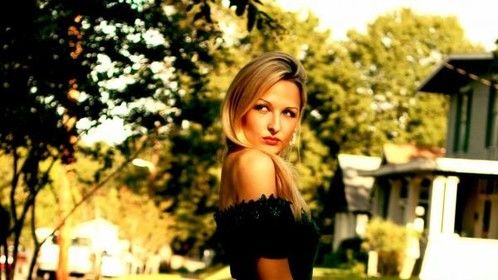 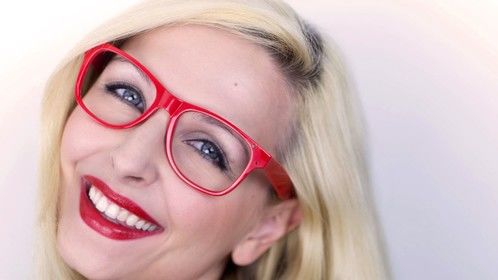 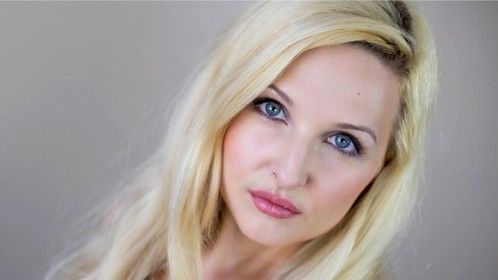