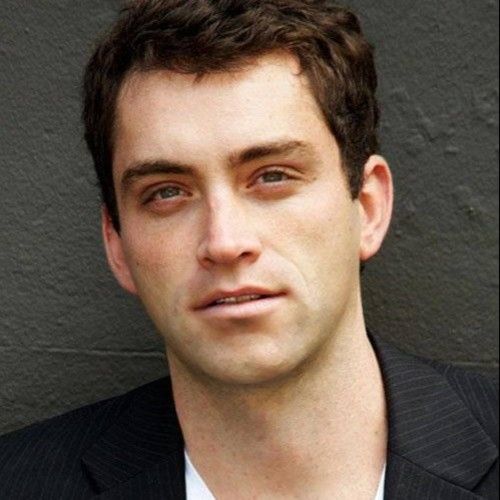 Described as "Australia's emerging acting talent" by Filmink Magazine, Clay's accrued an impressive resume of across Theater, Film & Television for over 20yrs that has taken him all around the globe for both domestic & international productions.

In 2021, Clayton received the award for Best Actor at the Sydney S+S Festivals '2020 Hindsight' Gala Finals for his performance in Rentals, which also won the People's Choice award for Best Play on the same night. He garnered unanimous praise among critics for his portrayal of 'Steve' in Devil May Care's production of Songs of Grace and Redemption & then again for his role as 'A' with Montague Basement's production of Sarah Kane's Crave, both for the 2010 & 2016 Sydney Fringe Festivals respectively.

Since early 2000, Clay has been a proud and ongoing sponsor of Childfund Australia. He's listed as a Founding Supporter of The Academy Museum Of Motion Pictures located in Los Angeles, CA, a patron of the Sydney Film Festival and served as a spokesperson in a national TVC campaign with Variety, the Children's Charity, which helped raise $10,000 for the organisation via proceeds from the cinema ticket sales of Dealing with Destiny in August, 2011. In mid 2019, Clayton published his book Anōmalía, a collection of 14 short speculative fiction.

On the job, Clay consistently maintains his reputation for being affable, a team player and of always pulling his own weight - from initial casting through to the final production day. The roles he tends to play are characters possessed of both strength and vulnerability, often with a pale, piercing gaze and a focused yet latent magnetism. As an actor, his strength lies in his ability to exert subtlety of emotion, inner conflict and silent shifts in thought between the fanfare of moments. Outside of work, he is a fellow of many individual skills, experiences and talents, too numerous to list here.

Suffice to say, Clayton thoroughly enjoys the company and collaborative exchange between like-minded creatives and is motivated by nothing more than to serve the character within the greater narrative of the script, to be challenged within his roles and to constantly push himself to be the best. 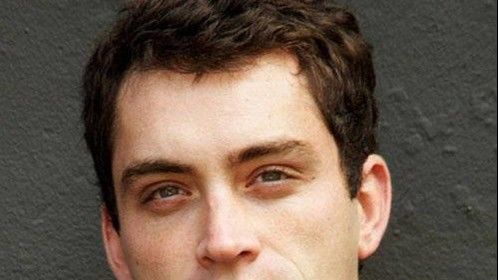