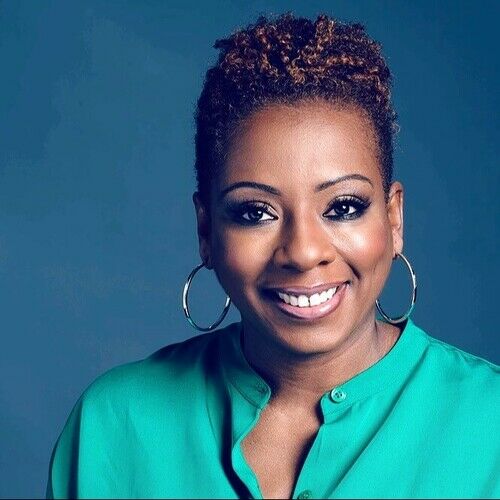 Carolyn is co-founder and CEO of Pierre Outlar Entertainment LLC, a multimedia production company that she started with her husband, Jerome, and currently has several projects in development, including the third season of "Rhonda Mitchell M.D." She is a proud member of New York Women in Film and Television and received her MFA in Creative Writing from Full Sail University in 2016. 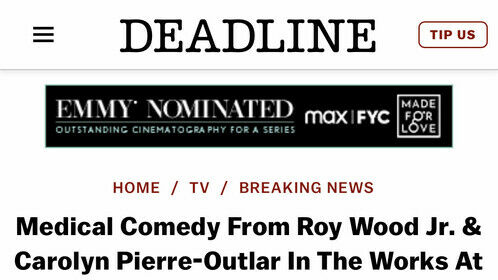 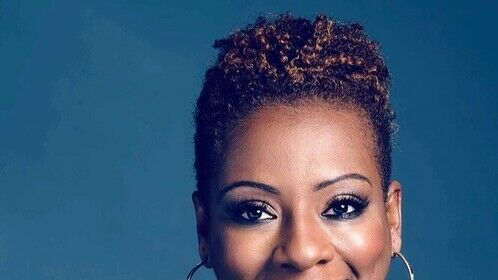 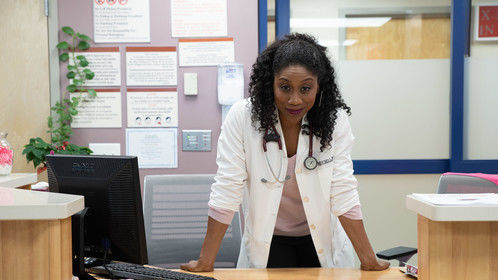 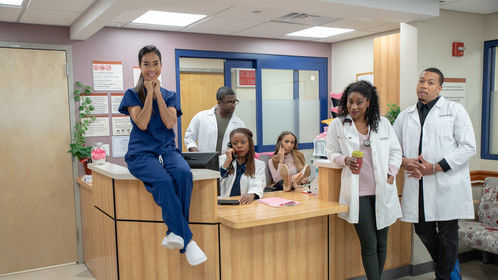