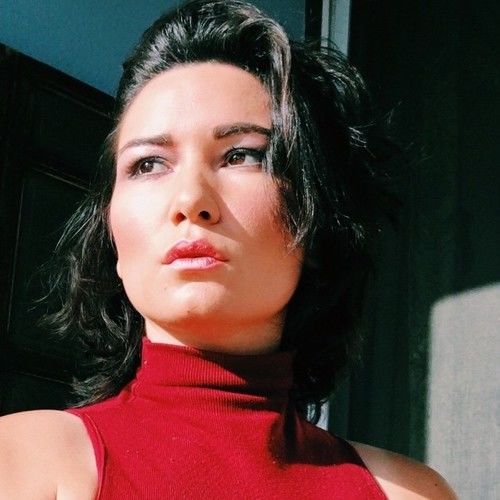 Dahlia Arien Turnbull was born on September 18, 1989, in Houston,TX and raised around the world. Her father, Edward Callan, was a real estate developer and her mother, Deborah Turnbull, was a business woman who took their daughter to a new country every two weeks for the first four years of her life. She first got the taste for acting when she lived in Chelsea, London and acted in the kindergarten play. Accents and impersonations come to her naturally as she is able to pull from many different sources from around the world.

From the age seven onward she grew up in west Los Angeles. At University High School (2007) she embraced the title of President of the Gay Straight Alliance where she was chosen to be the lead actor in the play, “ Beyond the Beyond: The Gay Futureworld”, where actor Bill Pullman (Independence Day) as well as the Los Angeles Times and The Advocate took note of the sci-fi original play covering gay history and the gay world of the future.
As a writer, she won many awards throughout high school for her poetry and was featured in the World Literary Magazine-translating her works into Spanish. After Dahlia graduated from Beverly Hills High School she attended the California Art Institute where she studied Web Design, Photography, and Graphic Design. When she transferred to Portland State University (2012) her passion for social interaction blossomed again.

She became the number one female Top Sales Advisor at Microsoft in the state of Oregon where she spoke for Microsoft with the DigiGirls students, taught in-store workshops and made sales at the World Partner Conference held in Houston, TX. Over the course of her professional career, she has worked as a Technical Project Manager, Marketer for Creative Agencies, Nonprofits, Startups, and Post-Secondary Schools (General Assembly). Although her career expanded across many interesting fields her excitement for the tech eventually dwindled.
It was Thanksgiving of 2015 when her contract with Booster Fuels was coming to an end and a close friend reminded her, “ Dahlia, you need to follow your heart and at the end of the day, play to your strengths.”

It was then she decided to return to her inherent strengths of accents and impersonations and decided to take up Acting as a profession. Dahlia has returned to the stage making 2016 her breakout year starring in the lead villain role of Wonder Women and the play The Subtle Shift of Learning. You can find her dancing debut this year as well with over five million plays on Youtube in the music video Rinse and Repeat. Her appearance as a driver can be seen in the next Ford Hybrid Commercial circa 2017, which made her SAG Eligible. You can find her at her new home on FaceTV interviewing top industry professionals across many fields. 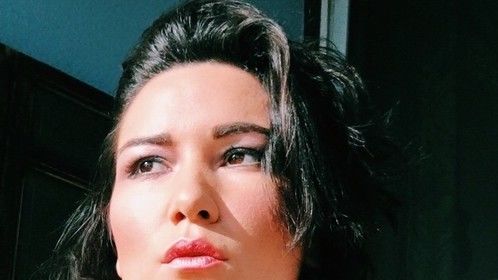