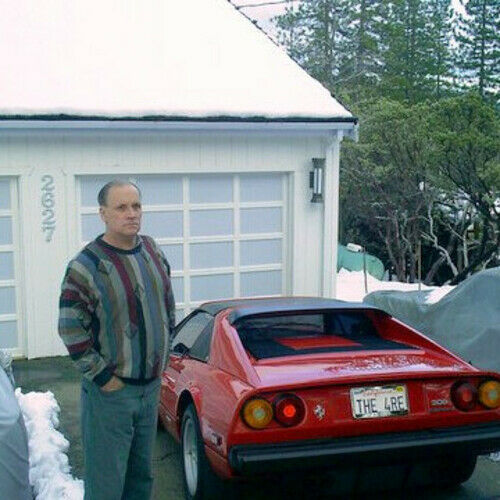 Dan wrote a screenplay on assignment for Carmen Stevens Productions that was optioned by Kensington Publishing/Media L.A.

Dan co-wrote the screenplays TAPESTRY and THE DEVIL IS IN THE DETAILS with Judy Norton and will be producing them. Judy Norton will direct THE DEVIL IS IN THE DETAILS and will star in both films. Judy Norton launched to international fame when she starred for 9 years in the Emmy Award winning series THE WALTONS. Since then, she has gone on to numerous television guest-starring roles including ED, STARGATE SG1, LOVE BOAT and a recurring role in BEGGARS & CHOOSERS. Her film resume includes TWIST OF FAITH, HANSEL & GRETEL, SPARROWS NESTING, and the LOST DAUGHTER miniseries. Most recently she starred in the psychological thriller NOWHERE TO HIDE (aka INCLUSION CRITERIA) released spring of 2018. In addition to writing the screenplay, Ms. Norton also served as a Producer on the film. Nowhere to Hide has won several Best Film Awards at Festivals to date. 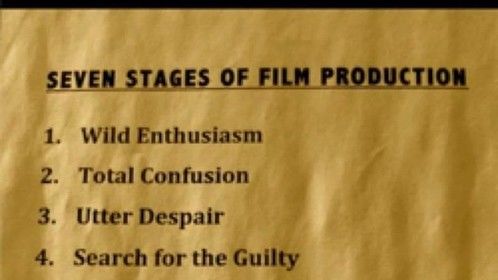 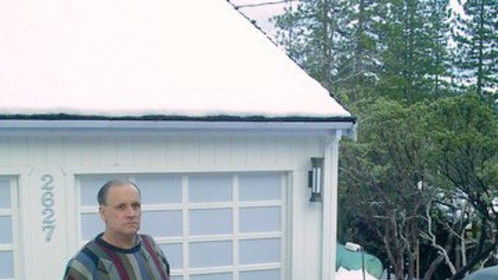 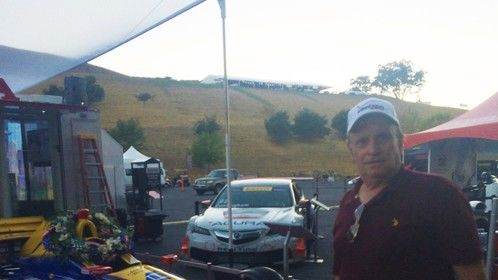