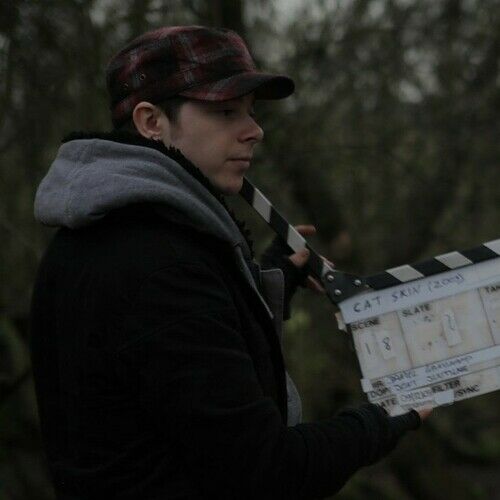 Daniel Grasskamp wrote and directed the micro-budget feature Cat Skin (2017) which screened at PÖFF: The Tallinn Black Nights Film Festival, was nominated for the Gryphon Award at the 47th Giffoni Film Festival and won the Jury Award for Best Narrative Feature Film at the 35th Chicago LGBTQ+ International Film Festival.

Recently, he received a commission to co-direct the short documentary Father, Will I See Again? (2019) with documentary filmmaker Fred Burns (Basically, Johnny Moped). The film premiered at the Manchester Film Festival (2020).

His background is in post-production where he started as an offline editor cutting broadcast promos for Warner Bros.TV at OnDemand! and worked his way up to managing a post-production studio for the agency Instinctif where he began directing branded content for clients including Lidl and Virgin. Editing proved to be an invaluable experience that influences his approach when writing and directing.
​
He studied Film Production at the University for the Creative Arts in Farnham, where he specialized in Directing and shot his graduation film Daddy and the Deer (2009) on 16mm film. The film held the number one spot for several weeks on Shooting People's Film of the Month chart. 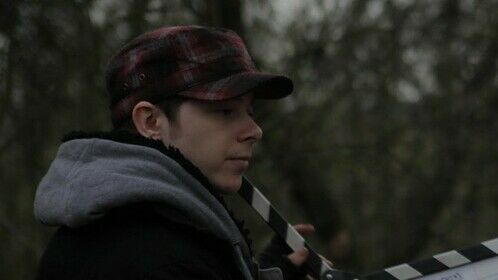