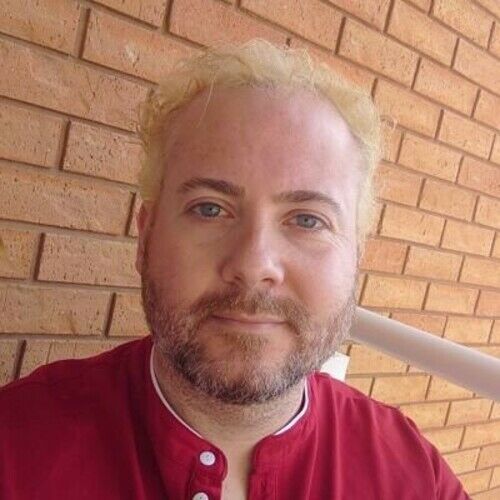 Feature film "Expiry" is out now on VOD in North American territories, distributed by Cinedigm. Short film "The Last Christmas Tree" is in post ready for a Christmas 2021 release (hopefully after a market debut at Cannes this year).

Currently developing "I Am Dracula" - a documentary feature about the present-day relatives of the historical Dracula, Vlad the Impaler.

Unique traits: Tenacious, creative, many other things besides 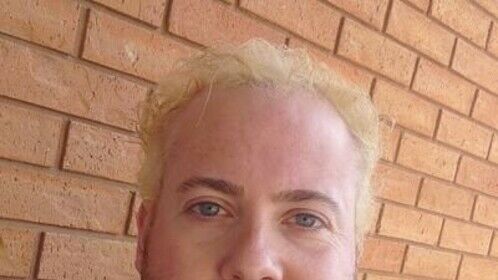 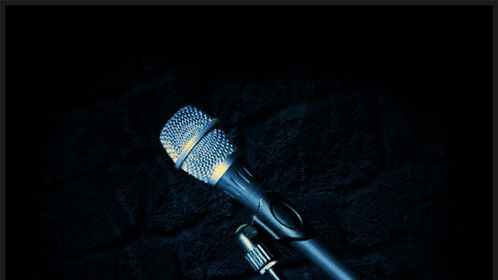 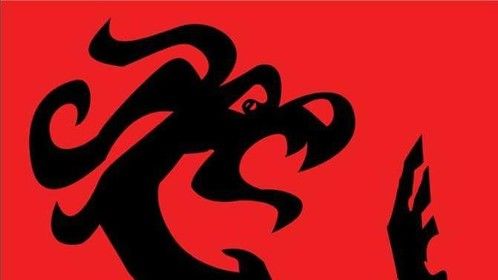 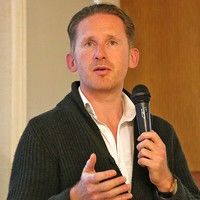