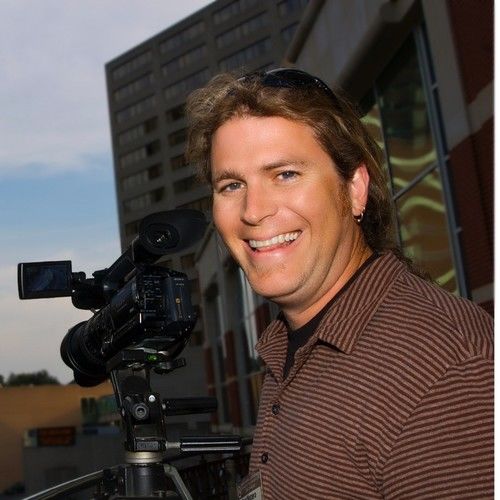 Dan Nocera has worked and taught in all areas of media production for the past seventeen years.  Dan has a B.A. in Television Production from Ithaca College and a Master of Arts and Liberal Studies with a concentration in film from Wesleyan’s Graduate Liberal Studies Program.  Currently Dan is the coordinator of the Corporate Media Center at Middlesex Community College where he has produced, directs, and edits award-winning over 400 corporate, documentary, and marketing videos. One of his most recent training videos won both a Telly and an Ava award for the Connecticut Department of Energy and Environmental Protection. He is a skilled craftsman and educator of Advanced Editing, Audio Production, and Video/Film Production. Dan has consulted with the many organizations to set up the videography labs such as Wesleyan University’s Green Street Arts Center. Dan and his wife Jeannie’s documentary, "David Brown and the Hay House", profiles the life of a painter and farmer from Old Saybrook, and was an official selection at the Wine Country Film Festival (Napa, California), and also screened at the Florence Griswold Museum in Connecticut as part of an exhibit entitled "The Hay House: STEP RIGHT IN". He and his wife are working on the post-production of the sequel- “The Hay House and the Stupa”.