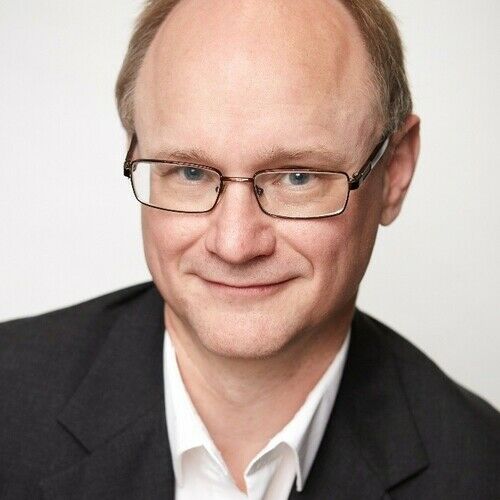 I have come back to acting after many years of raising a family. Since May I have been cast in Einstein’s Gift, Odd Couple, Wormwood, and Death of a Salesman (us) in Chicago. On camera credits include The Natural (), Dissolved: A Game of Truth (), Path of Egress (). I have been studying for the last 3 years with professionals such as Chicago actor Doug McDade and Kurt Naebig. 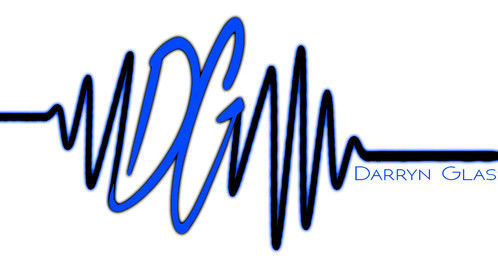 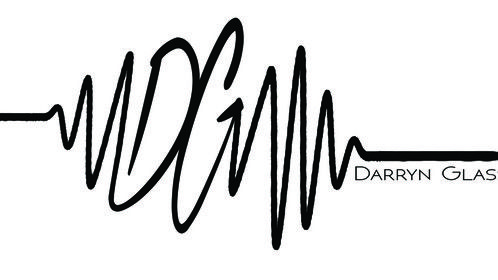 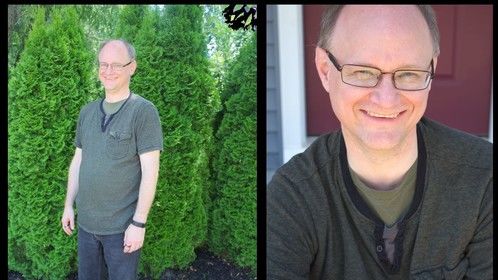 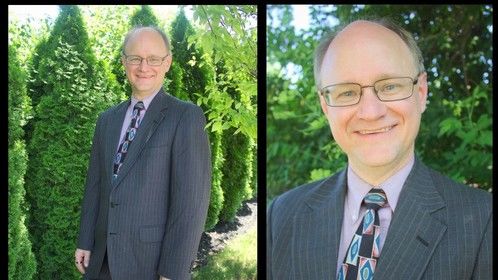 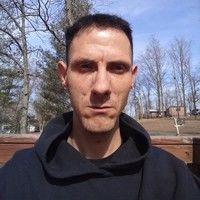