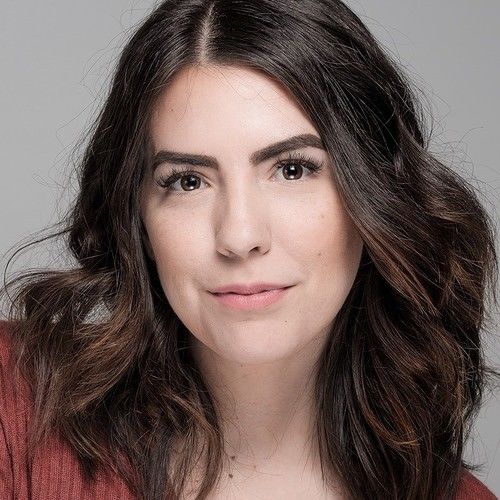 Devin Nicol Valdez is an actor in the Sacramento area. She received her Bachelor of Art in Theatre from Sacramento State University where she received the opportunities to train with professionals regionally through various workshops, masterclasses, and internships. Selected undergraduate credits include: GYPSY (Miss Cratchit/Miss Electra), THE PRODUCERS (Hold Me- Touch Me), TWILIGHT: LOS ANGELES 1992 (Various roles) and IN THE TIME OF THE BUTTERFLIES where she played Minerva Mirabal.

She's an active member of Teatro Espejo - one of the longest-running Chicano theatre companies in Northern California, where she was involved in WELCOME TO ARROYO'S (Lelly Santiago) and LA VICTIMA (Clara/Rosita). She's also been active with the Latino Center of Art & Culture's annual production of LA PASTORELA DE SACRAMENTO. 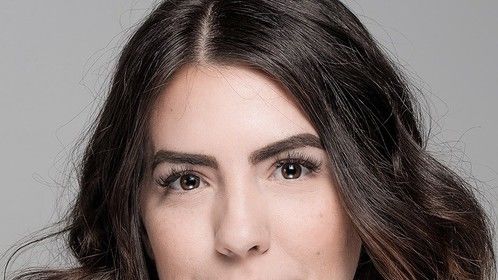 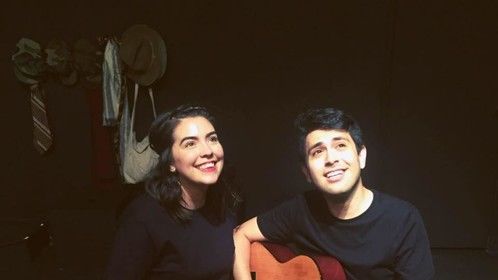 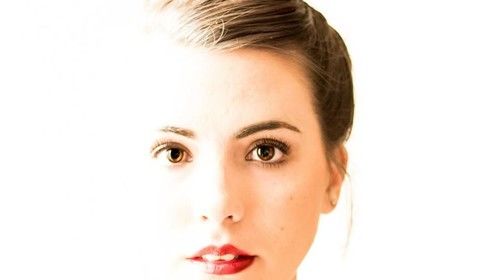 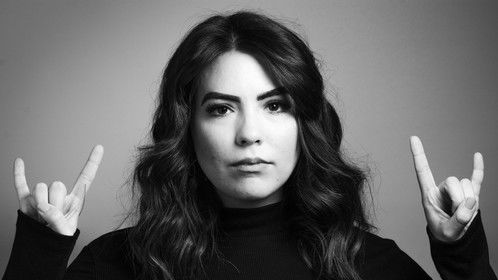 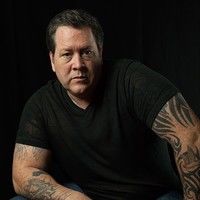