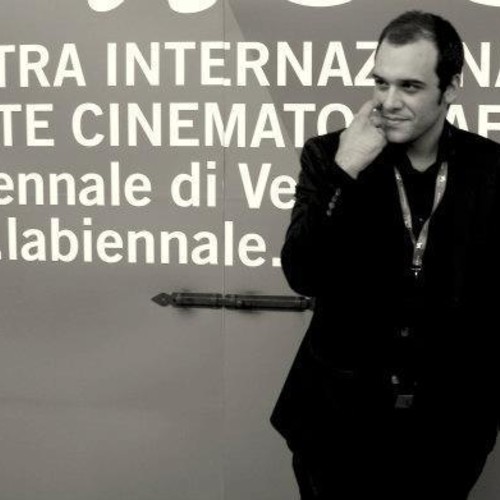 Dimitris studied at Dept. of Audio & Visual Arts at Ionian University in Greece and at Universität der Künste Berlin (UDK-Berlin) in Germany.
He has participated at Berlinale and Sarajevo Talents as a director. His short movies have been selected in more than 170 International Festivals and have gained many awards. 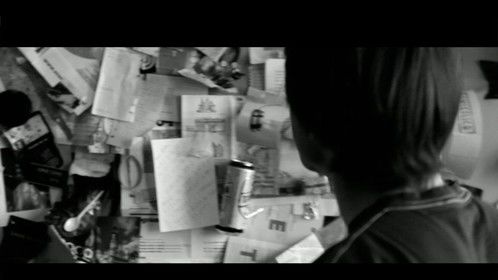 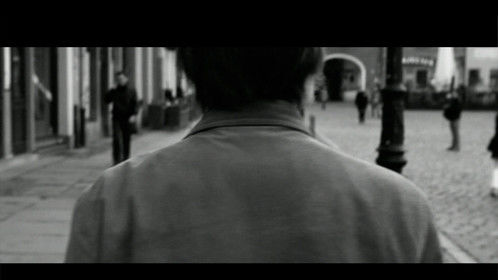 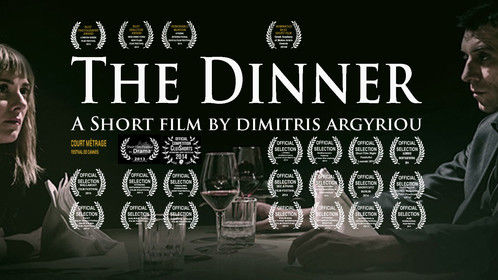 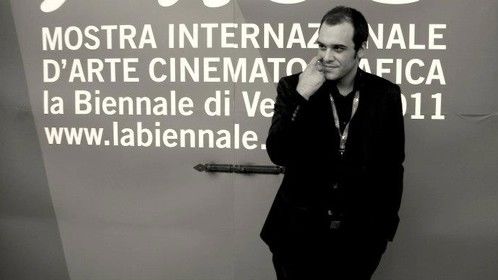 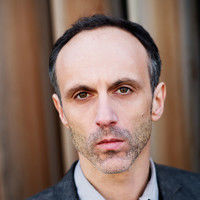