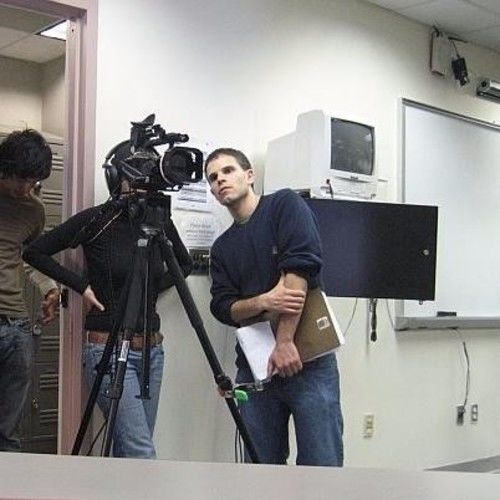 Jeremy Wechter is a filmmaker, screenwriter, theater director and script consultant. He wrote and directed the supernatural horror feature movie EVIL ALIVE. Jeremy has taught at New York Film Academy (NYFA), 3rd Ward Art Center and The Cinema School. He currently teaches at ATNY Actors Technique New York and Gotham Writers Workshop. He co-wrote and directed the Off-Broadway Musical Comedy “Little House on the Ferry.” Jeremy has also directed a number of plays for various NYC theaters including Center Stage, The Barlow Theater, Arts for All and The American Theatre of Actors. In addition, Jeremy has written screenplay coverage for companies including Goldcrest Films, Killer Films and Scriptapalooza script coverage service. And Jeremy offers a screenplay consulting and development service called Script Weaver. Jeremy attended both the Maryland Institute College of Art (MICA) and New York University Film School, Tisch School of the Arts where he received his degree in Film and Video. To learn more about Jeremy's upcoming feature length horror movie "like" Evil Alive Movie on Facebook and follow Evil Alive Movie on Twitter.

Unique traits: "Directors ACCESS Workshop" is a fun and safe place to explore your craft of directing the actor while expanding your director’s tool box and skill set. When a scene is not working, directors often make a misdiagnosis of where the problem emanates. This workshop is a great opportunity to discover how to correct that common mistake by learning all six points of Jeremy’s ACCESS method. During the workshop you’ll learn to diagnose a performance problem accurately, so the correct method of adjustment can be implemented. This workshop is open to directors of all experience levels. 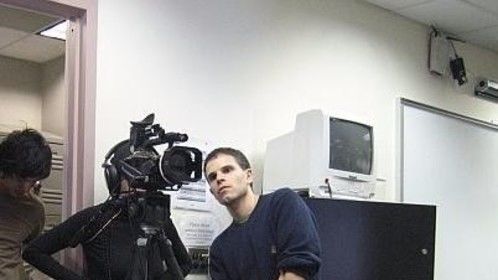 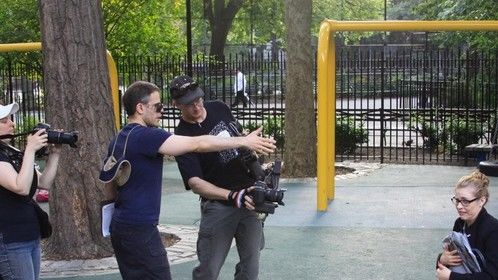