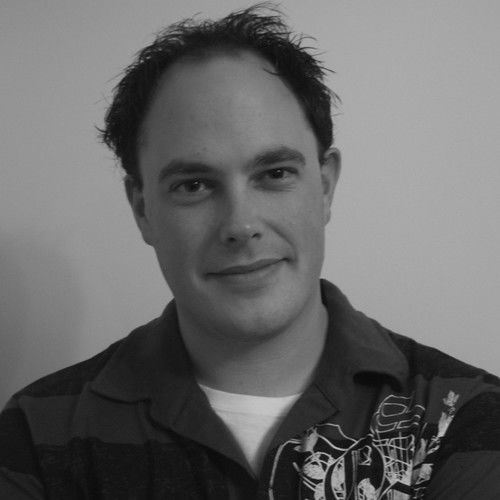 Drew Lane is an award-winning musical theatre composer and lyricist based in Melbourne Australia. Drew began playing piano at age four and began composing musicals at 15. He attended the Ballarat Academy of Performing Arts, honing his skills, and went on to have his musical "Atlantis" performed as part of the Ballarat Opera Festival in 1996.

In 2000, Drew received a Georgie Award for “Best New Musical” for "The Odyssey". His musical "Marking Life" won a Burke award in 2007 and was then showcased at the 2010 Festival of Broadway in Tasmania, overseen by Stephen Schwartz. In 2012, his youth musical Somewhere To Fight For toured country Victoria, winning an Australia Day Award for “Event Of The Year (Ararat Region)”. Drew completed his Masters Degree of Performing Arts in 2014 and in 2015, his short musical Final Words was chosen and performed as part of Fusion's "The Seven" season in New Mexico, USA. 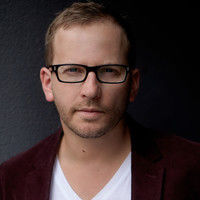 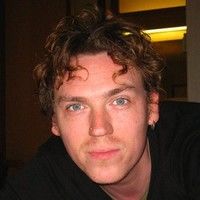 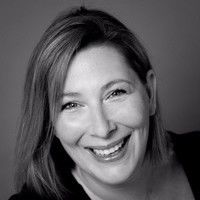 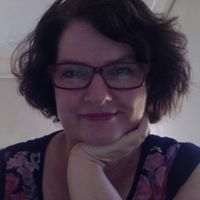 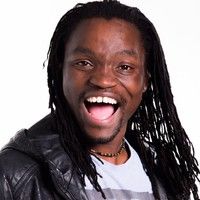 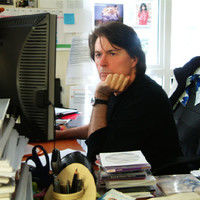