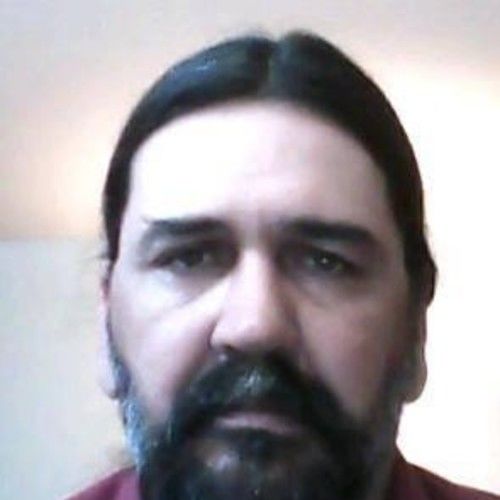 ** US Navy Veteran of the early 80's during the Beirut conflict.
** Owner/ Founder/ On-air Personality at HONOR VETERANS RADIO:
(www.honorveteransradio.us)
ENDORSEMENTS:
1). GREAT MAN TO KNOW, HE IS A REAL GO GETTER AND WONT STOP, UNTIL HE HAS REACHED HIS GOAL'S, EARL HAS PUT SEVERAL EVENT'S TOGETHER FOR ME, AND THEY WENT OFF WITHOUT A HITCH, I MET EARL THROUGH OTHER BUSINESS ASSOCIATES, HE CAME HIGHLY THOUGHT OF AND DID NOT DISAPPOINT.
"Wayne Barker Jr. - VettzBand"

2). I've known Earl since our early school days. His determination and dedication to his goals and tasks haven't changed. He gets everyone involved for a common good. He's definitely a "people person" and works well one-on-one and in group settings.
"Michael Newland - Attorney"

3). Earl is a true professional and one person that knows how to get the job done. He is a huge veteran supporter and is involved in his community 110%. He would be a huge asset to anyone in his field of expertise.
"Focus Dynamics Consulting (Robert Brandt)"

5). Hoot is a greatest dj! He makes the radio fun!"
"Cynthia Michaels"

7). Earl is one of the most sincere people I know. He always puts others before himself. He is a staunch supporter of our military, He has many goals in life, achieving many of them and continues to do what needs to be done each day. I salute my friend, veteran and a man I call brother. God bless Earl. Continue the great work you're doing!
"Laurie Mcgratty"

8). Earl is extremely motivated. He is constantly coming up with new ideas. His ideas encompass everything from marketing to attract listeners and across the board to resolving detailed technical issues. He is also a great listener and open to new ideas and enjoys others' input. Earl is passionate about what he does and takes great pride in maintaining a flawless reputation. His shows also reflect his creativity in maintaining a captive audience and keeping them entertained so they will return again and again.

9). I have yet to "meet" anyone on Facebook who has captured my attention quite so quickly, and instantly became a fan. He is one of the most motivated, innovative people around. His ideas seem to take on a life of their own. In addition, his intense, personal feelings seem to match up with so many. Having been a business owner myself, I would not hesitate to hand the reins of marketing over to him. He is basically "A Good Ole Boy" with success written all over him. It is an honor and a blessing to know that this man will always have your back.
"Dee Cordell"

10). He is a determined, hard worker. When he sets goals, he strives to reach and surpass them. Earl works well with others with similar interests and goals."
"Michael Newland"

11. Earl has the unique ability to listen to his client's ideas and unite those with his ideas and past experiences. I have personally observed his radio style grow into a personality whose exhibits genuine excitement and interest unlike many highly paid "radio personalities" on the commercial stations. Overall, is committed to the cause, a great organizer and most importantly, an honorable person to work with.
"Scott Fowler" 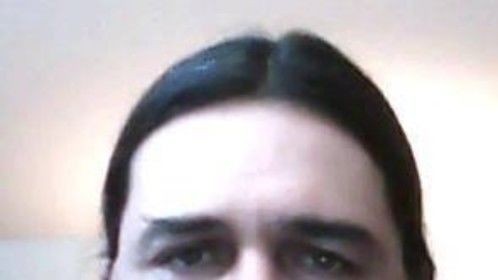