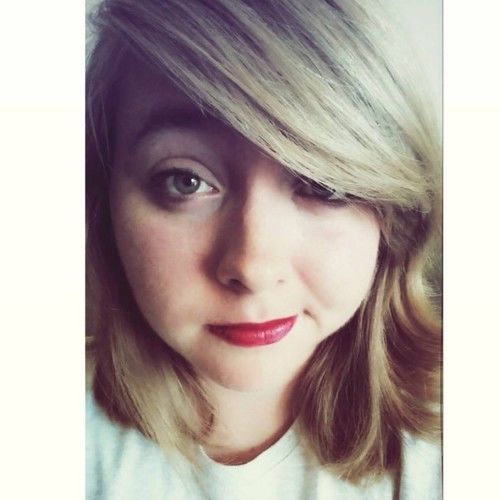 I've been called a videographer, actress, director, stage manager, and seems like everything else in between. I've been doing theater for around eleven years, starting in community theater where I learned the ropes from acting to set design to stage managing, and then performed in my first professional show (Rebecca Nurse in The Crucible). I operate mainly under freelance, having filmed bands, a couple of documentaries, weddings, and various projects for clients. I've filmed Old Crow Medicine Show, The Del McCoury Band, Carolina Chocolate Drops, and more.

Currently, I'm in pre production for a short film that I've written, as well as being recently picked up for a feature film that will be in production next Spring!

Unique traits: I'm able to sing, play guitar, and can rap the entirety of Guns and Ships from "Hamilton" at its original speed. 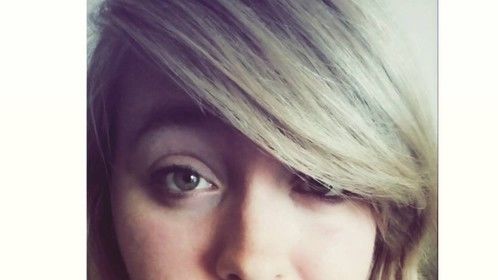