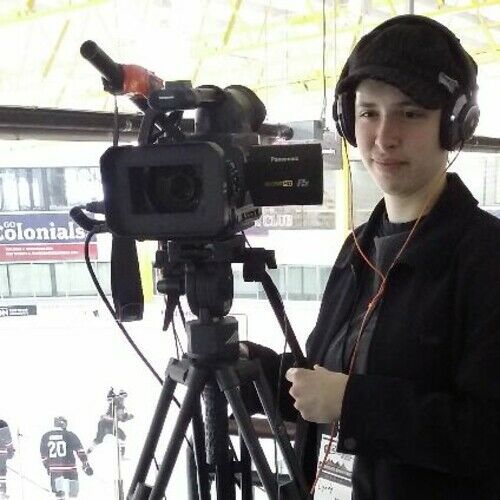 Lyndy Palmer has a B.A. in Communications and is actively looking to build their career in production.

Recently Lyndy has worked with the field crew for the Farm Kings TV production and currently works with Gay Life Television on occasion as master control live broadcasts, handling the camera and recording interviews and local events on request, and editing clips to be uploaded to the live feed. They also do work with Cinelease pulling and testing rental lighting equipment to be shipped across the country to various film locations and with Rubino Productions as the camera operator documenting public affairs material, such as conferences and protests, in addition to sports.

Lyndy graduated from Chatham University where they were trained in journalism and production. They know how to conduct an interview and write a politically correct article, how to snap a picture and get a message across. They also know how to handle video, audio, and lighting equipment, creating media kits and story boards, and using editing software such as Final Cut Pro.

Their dream job is behind the camera but constantly being on the go.

The material they put together for school were independent but creative, often employing a variety of different equipment, locations, and mediums, such as a compact camera in the rain forests of Ecuador to a helmet mounted GoPro on bike in the city of Pittsburgh, data mining to make graphs for the school paper article and employing social experiments and polls to publish controversial reports. 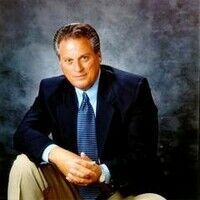 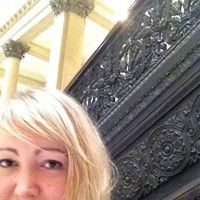 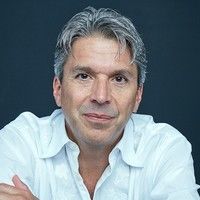 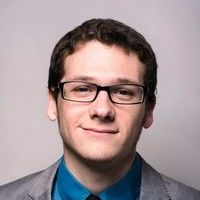 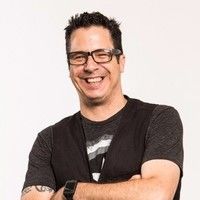 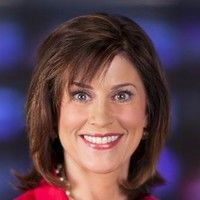 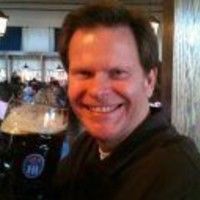