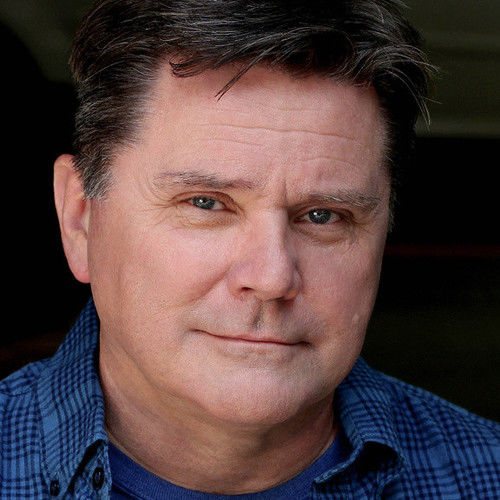 A native of Reykjavík, Iceland, now an American citizen, Einar [pronounced: AY-nar] misspent too many years of his life as a Creative Director on Madison Avenue. When forcefully retired from the ad business (after one too many mergers) he chose to pursue a childhood fancy and became a commercial pilot. But the airlines weren't hiring so, in the meantime, he took up acting.

Surprising even him, two years later Einar was on Broadway! In Roundabout’s 2008 fall production of A MAN FOR ALL SEASONS, starring Frank Langella and directed by Doug Hughes.

He hasn't looked back since.

He has performed on stage in TOVARICH, THE LITTLE FOXES and THE MISANTHROPE at The Shakespeare Theatre of New Jersey; THE ACTOR'S NIGHTMARE, BABY WITH THE BATHWATER; BORN YESTERDAY, MOONCHILDREN, WHERE'S MY MONEY?, THE MAN WHO CAME TO DINNER, LIPS TOGETHER, TEETH APART, and the world premiere of PRIVATE DISCLOSURES, to name but a few.

TV credits include NBC’s LAW & ORDER: SVU, THE BLACKLIST, THE MYSTERIES OF LAURA, and THE MICHAEL J. FOX SHOW; the recurring role of Homeland Secretary McClellan in the half-hour, fan-funded, award-winning Internet hit series PIONEER ONE; and he portrayed George Westinghouse in THE MEN WHO BUILT AMERICA, for History Channel. Film credits include TWIST written and directed by Chip Hourihan (FROZEN RIVER) plus several indie shorts and features (see resume).

Oh, and he also managed to make the semi-finals in the Stage 32 3rd Annual Feature Screenwriting Contest...

Einar is a proud member of Actors’ Equity Association, and SAG-AFTRA. 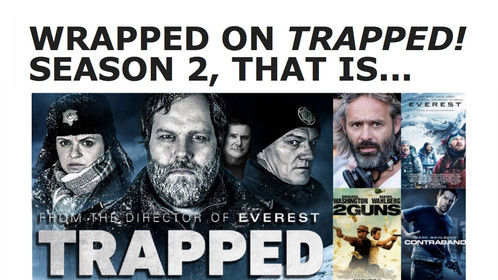 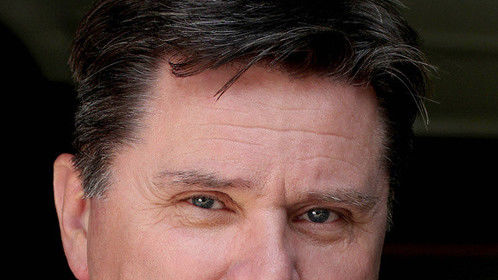 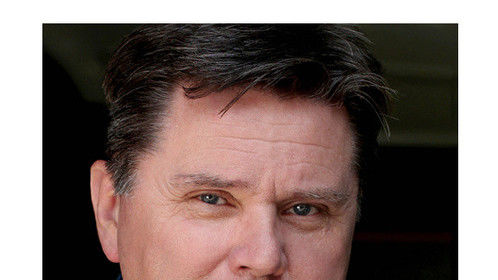