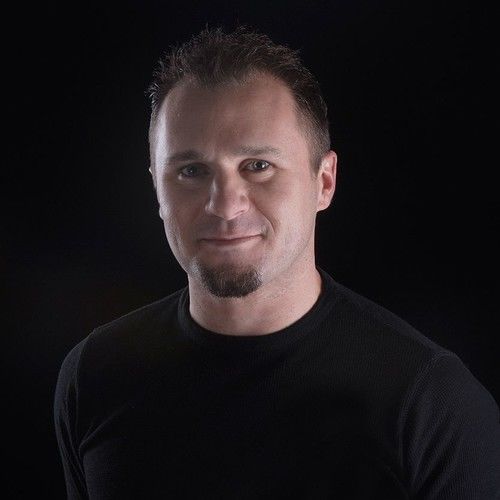 Elijah Post is a filmmaker/actor and active participant in the film scene in Portland. He has a wide range of creative experience in the film arts. In addition to auditioning for major motion pictures and teaching improv and acting classes, he has attended a professional acting school in San Francisco, played lead roles in comedic and dramatic stage plays and worked at the Santa Cruz, CA public access television station. He has created dozens of home-made videos, and written, produced, directed and starred in his own original stories for the screen. He possesses an extremely diligent, yet fun and professional work ethic. His experience and abilities as both an actor and director give him an acute sensitivity for quality and a creative awareness that lend itself to a more advanced level of collaboration and teamwork. Below are links to some of his work. 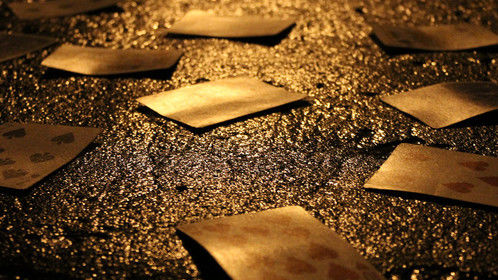 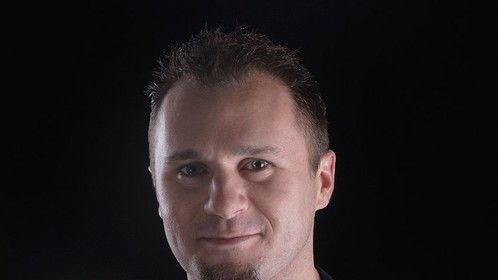