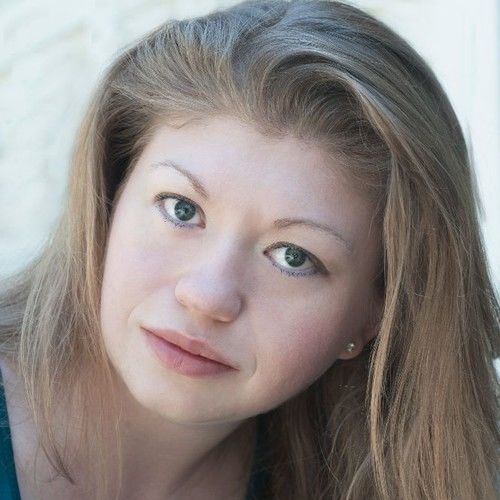 Elizabeth graduated college in 2015 with a BA in Film production and writing. She then went on to work as a production assistant at a local access cable station for a year and a half. All the while dreaming about being an actress and becoming characters people love (or love to hate).

Leaving her job to become a full time nanny she began taking acting classes at a local casting agency in Boston.

She has since been going to as many auditions as possible. Has acted in some student films and continues to grow and learn her craft. 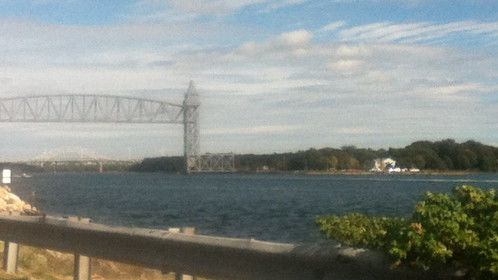 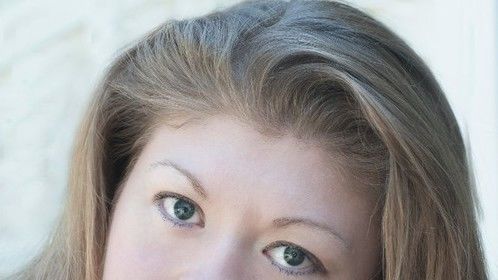 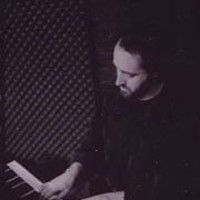 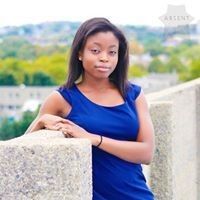 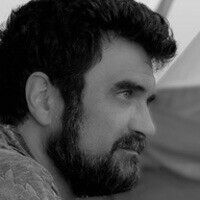 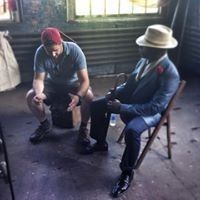 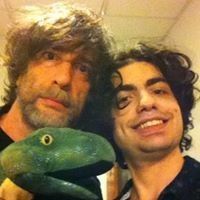 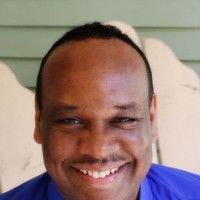 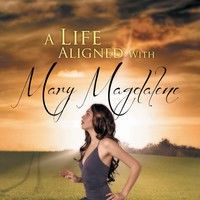 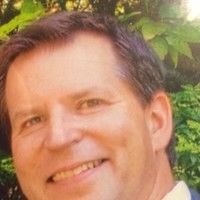