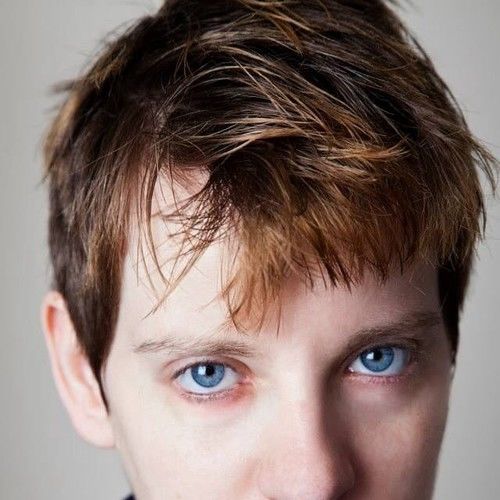 actor, originally from Italy, in England since 2009.
More:
Born and brought up in Italy, I worked as computer technician (7years), nanny (7y) and receptionist (3y) before getting into acting.

While still in Italy (between 2003 and 2006)I worked a lot on sets of musicals, following the director everywhere and watching his work on and off stage and helping with everything, from costumes to sets design, lights and sound.

I moved to the UK in 2009 and I worked for 3 years before enrolling to University.

Some of the roles I played:

- "Chef Mario" (July 2012) in local church road-show which triggered my decision to go into acting.
- "Dude" (August) non talking character, in local church summer program for children.
- EXTRA in a Coca Cola ad contest (November)[.php?video=17909].
- Plebeians and Roman soldier in Julius Caesar @ Colchester Castle (End of March 2013).
- Mrs Gryce and Mrs Rose in a modern adaptation of Kes in Colchester (End of April 2013).
- Various short films for Colchester Film Makers (in editing)
- “Orange” in a production of Me, Myself and I @ The Lakeside Theatre, Colchester (12th of June 2013)
-in the last3 years I have worked in several theatre productions in Colchester and continuing to build my reputation as reliable and passionate.

I'm currently attending my Ba (Hons) in creative Performance (Acting, Directing and Screenwriting) at Colchester Institute (Extension of University of Essex). I'm in my last year and considering a Master next year.

I work hard and enjoy every aspect of the job. 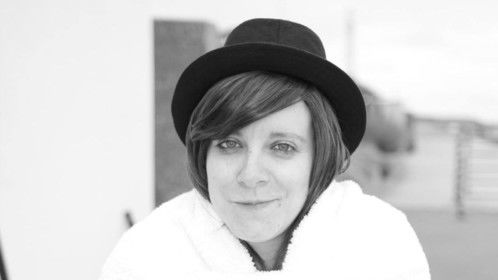 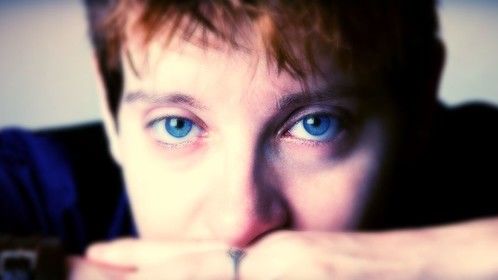 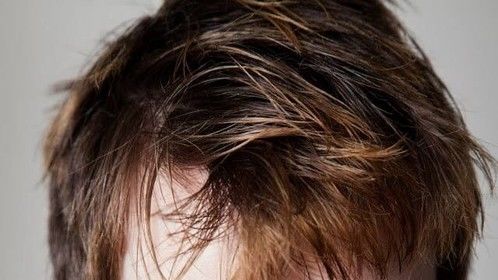 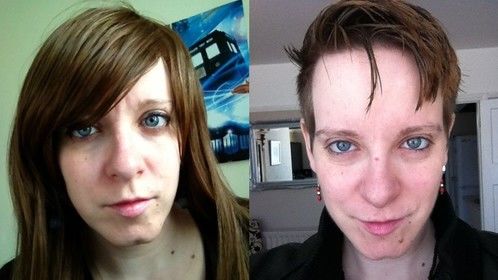