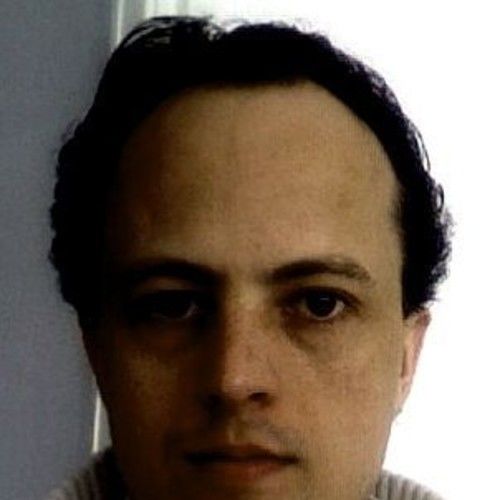 I'm a screenwriter from the Netherlands. Scored good grades all-round on a comedy and a tragedy, with Paul Young of Literary and Screenplay Consultants. I'm also a fencing master, meaning that I have good knowledge of rhythm, offense, and defense. I studied Computer Science with as a special interest AI & Consciousness. Due to going through a lot of hard times, my writing currently isn't up to par...