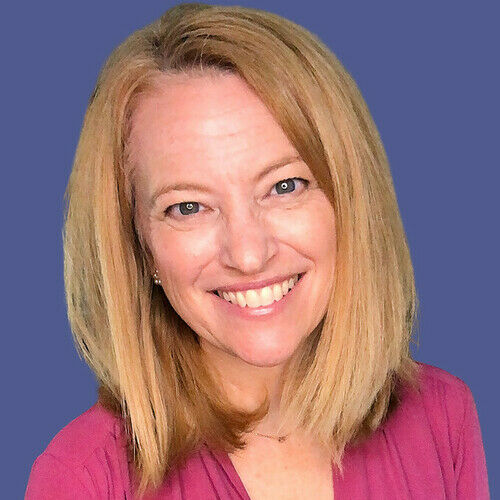 Fleur Alys Dobbins (née Phillips) is a theatre, film and television actress known for playing an array of heroines roles ranging from humbling, empowering love stories to provocative political comedies. She is also a playwright of the two act play, Home, and a sung through musical, Hushabye - both in development.

She has co-starred opposite Tony Award-winner Bill Irwin in the Broadway production Scapin, Andre De Shields in Gulliver, Kathleen Chalfant in Whistler’s Mummy, and in the first Broadway tour of Blood Brothers with Petula Clark. Her film credits include Yellow (2005), Mr. Pleasant (2010), and The Woman at the Well (2014). Fleur has appeared on NBC's Late Night with Conan O'Brien, the Indie/Biography Stephen Tobolowsky’s Birthday Party, the KTTV television adaptation of The Crucible, and Lifetime's medical drama Strong Medicine.
​
A proud native of Fort Worth, Texas, Fleur is a graduate of the Southern Methodist University. She continued her training at the Royal Academy of Dramatic Art in London. Her stage debut came earlier in life, with her breakout role as Scout in To Kill a Mockingbird (Scott Theatre). As a child, she studied at Reeder School for Classical Theatre and appeared in numerous stage productions at Casa Mañana and Stage West.

Fleur transitioned from child performer to mature actress in notable regional stage roles including Elle Dunn in Heartbreak House ​(Theatre 40), Thomasina in Arcadia (Goodman Theatre), and an untraditional Polonius in Hamlet (Bancroft Theatre, London).
​
Devoted to working with children, Fleur is a certified early childhood music educator with Music Together®. She has directed children’s productions in LA, Texas and New York. Fleur lives in NYC with her husband, Producing Artistic Director, Peter Dobbins.

Fleur recently appeared in the production of Between Men at the Midtown International Theatre Festival where she won the award for Outstanding Actress in a short subject play. She is developed the role of Mary McCarthy in a new play called Deconstruction as well as originated the role of Phyllis Feinberg in The Fight, both by Jonathan Leaf produced by the Storm Theatre Company. 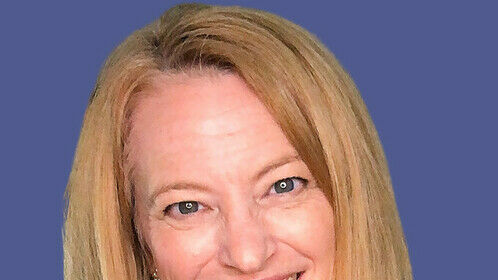 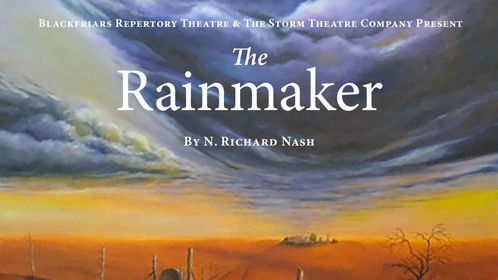 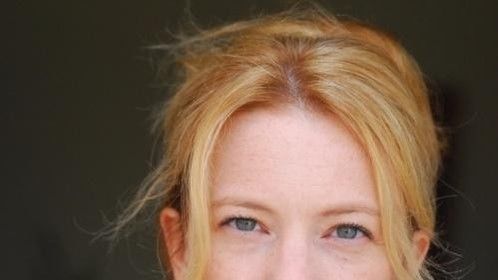 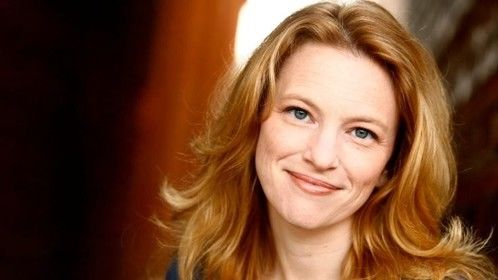 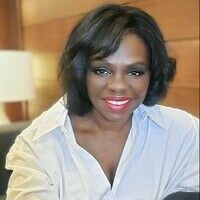 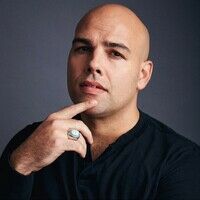 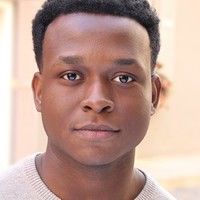