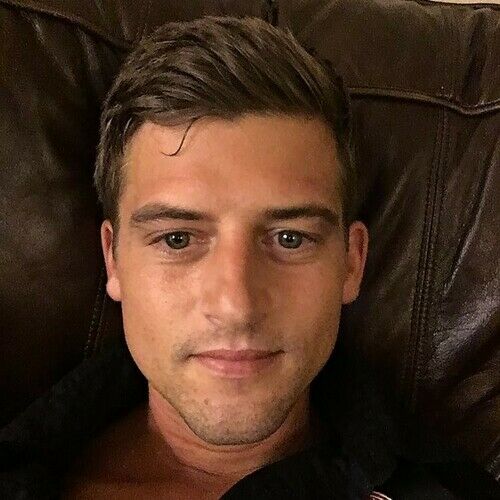 My name is Frank Baruch and I’m a freelance screenwriter living and working in San Diego.

I’m an incredibly versatile and hands on writer, having tackled 10 scripts in genres such as historical fiction, horror, murder mystery, romance, dark comedy, action/adventure, fantasy and sci-fi. I prefer to write outside of my comfort zone, usually about different cultures which pique my interest.

So far, I have written about a clan of samurai in feudal Japan, labor camp prisoners in soviet era Russia, a serial killer in 15th century France, a downtrodden American writer in Vietnam and a host of characters who run the gamut from the overtly charismatic to the downright malevolent.

My goals for this industry, other than seeking representation, is to have the opportunity to see my vision on the screen and present a positive image of hope to an audience who may need a dose of reality at this time.

Ordinary characters, not unlike you and I, who go through extraordinary circumstances. I want to be able to speak through my writing and make a difference to the people I care for; the helpless, the innocent, the misunderstood and the forgotten. 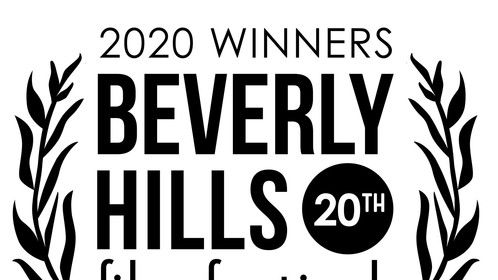 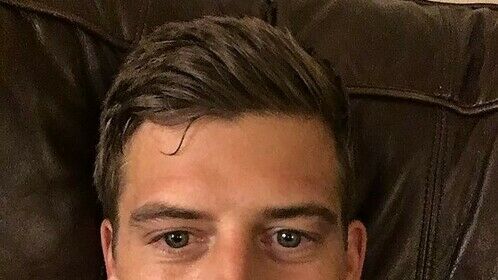 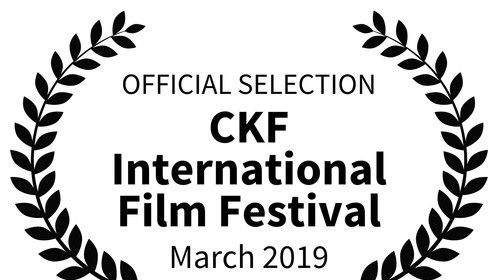 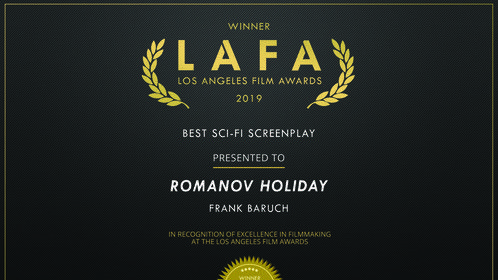