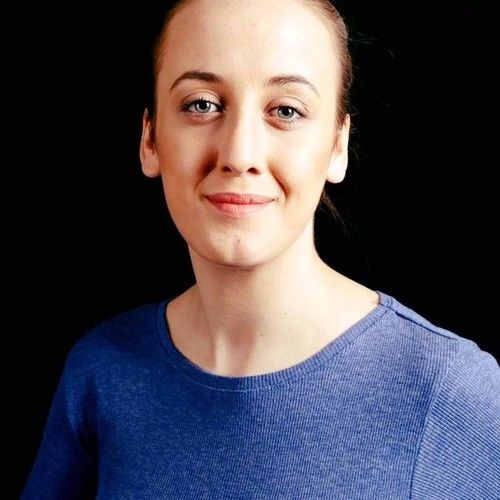 Kelly has been praised in recent years for her vigour in designing and delivering unique performances, challenging what it is to create theatrical events. Founding Blindspot Theatre in 2017, a new and vibrant company with a different structure to your usual theatre company, Kelly has gone from strength to strength. Originally an actor, and still sticking her toe in every now and then, she brings all her experience to Blindspot Theatre's work, delivering a personal service that prides itself on true inclusivity.

In 2017 Blindspot Theatre received over 300 script submissions from emerging and established writers both nationally throughout the UK and internationally from as far as Australia, Russia, Iceland, and South Korea. From these works six were selected to undergo development and production and the feedback has been tremendous. So much so that in 2019 the development opportunity will be rolled out as an ongoing programme open to all.

Blindspot Theatre formed around the ethos of taking ideas, people, and stories out of the blind spot in everything it does, creating a platform for the unseen or ignored. It's focus on opportunities for new work and minority creatives is spearheaded by its commitment to open opportunities: Every call for scripts, every audition announcement, every crew role, and every position on the creative team, is completely open to application from anybody. Blindspot Theatre never ask for degrees or X years of professional experience, every decision is made on merit. There is no denying the elitism in the creative industries in 2018, but Blindspot Theatre is committed to breaking the wheel.

As well as producing her own events and developing new and exciting services for emerging artists, Georgia has been an actor for many years. Working with companies in her home town of Coventry (the soon to be UK City of Culture 2021) she has earned further praise for her performances in such productions as 'Road', 'Communicating Doors', 'Picnic at Hanging Rock', 'Grace', and 'Skellig'. 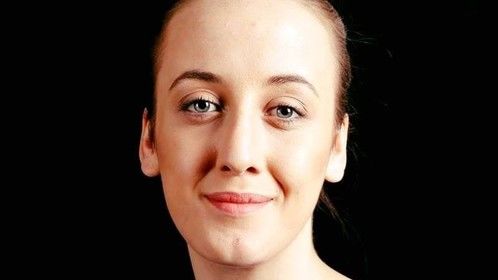 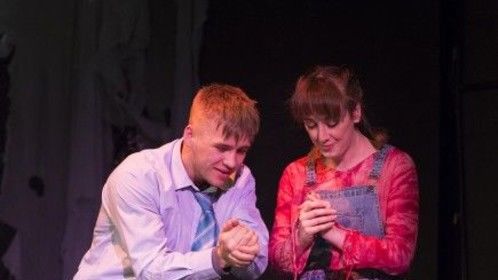 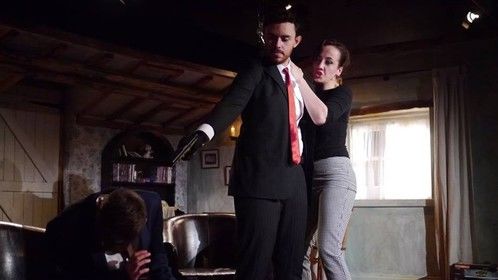 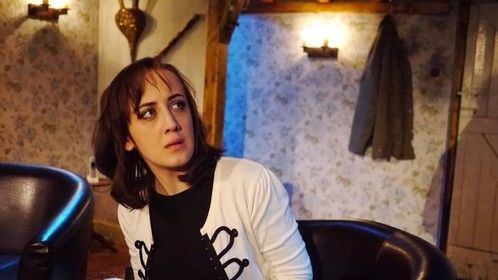 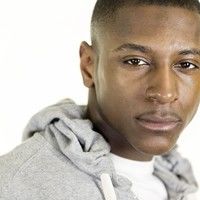 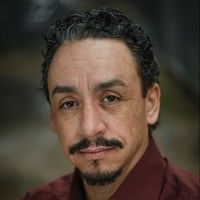 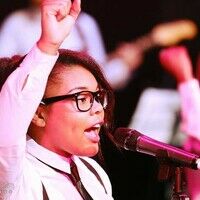 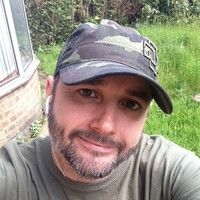