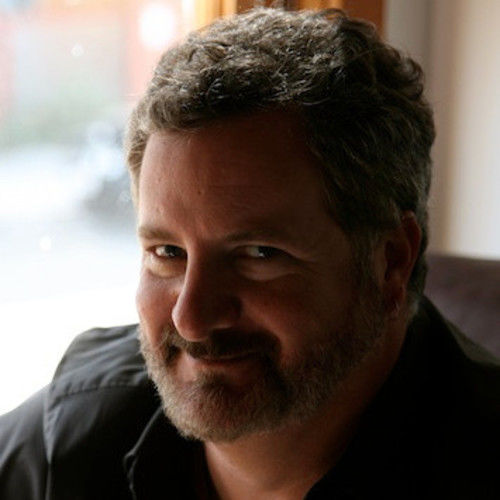 After years in VFX, I found my way into the color suite and nothing, and I mean absolutely nothing, is going to drag me out of it. 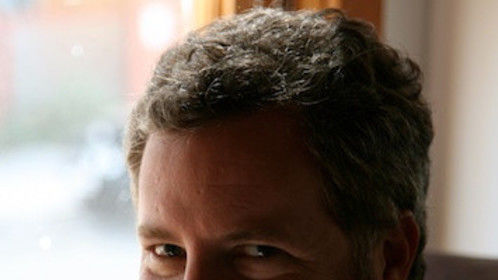 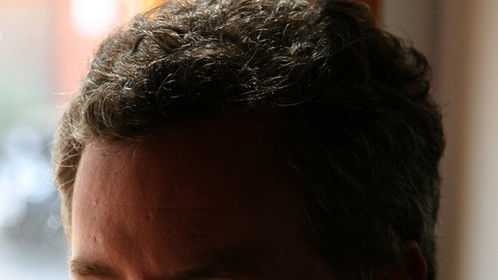 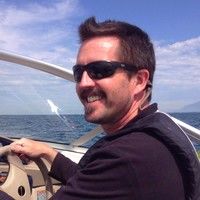 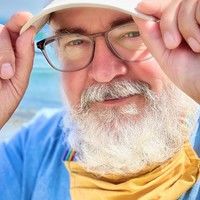