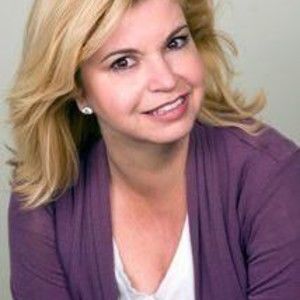 Alexia Melocchi is a partner in Little Studio Films and for over two decades has produced and sold award winning movies, documentaries and shorts, often partnering with emerging film makers she has personally discovered and mentored.

Latest films by Little Film Studios are THE PANTANI AFFAIR which is with Amazon Studios Europe, A SOUL JOURNEY (Palm Springs International Film Festival and winner of URBANWORLD) and the upcoming Mini Series "THE MONKEY CLUB" with Oscar winner writer/producer Ron Bass.

In June 2020, Alexia signed a representation and development agreement with writer Seoras Wallace after connecting through Stage 32. Alexia says, "I would have never found him had it not been for Stage 32." Read the full story here.

Alexia has acquired on behalf of her international distributor clients, film and television shows from all over the world for release in the Middle East, Italy, Greece, Spain, Canada, South America and Australia.

Her clients have bought and partially financed films such as LA LA LAND, PEPPERMINT, THE BOY, TWILIGHT, TEEN SPIRIT AND THE BANKER. She is the host of THE HEART OF SHOW BUSINESS podcast. Amongst her personal producing credits are the DURAN DURAN documentary directed by David Lynch, SERVICE TO MAN released through Entertainment Studios co- produced with Joel Zwick, SOL DE MEDIANOCHE released on HBO.

She is fluent in five languages (Italian, Greek, French, Spanish and English), a personal asset that has allowed her to be involved in the financing and distribution of movies that have earned near $1 Billion dollars in box office returns worldwide. Always in the know of trends in film and television, she attends all major film festivals in the United States and internationally (CANNES, NATPE, BERLIN, VENICE, TORONTO, AFM, MIPTV) and has been frequently invited as an expert panelist on the Film Business at high profile film and television conventions. 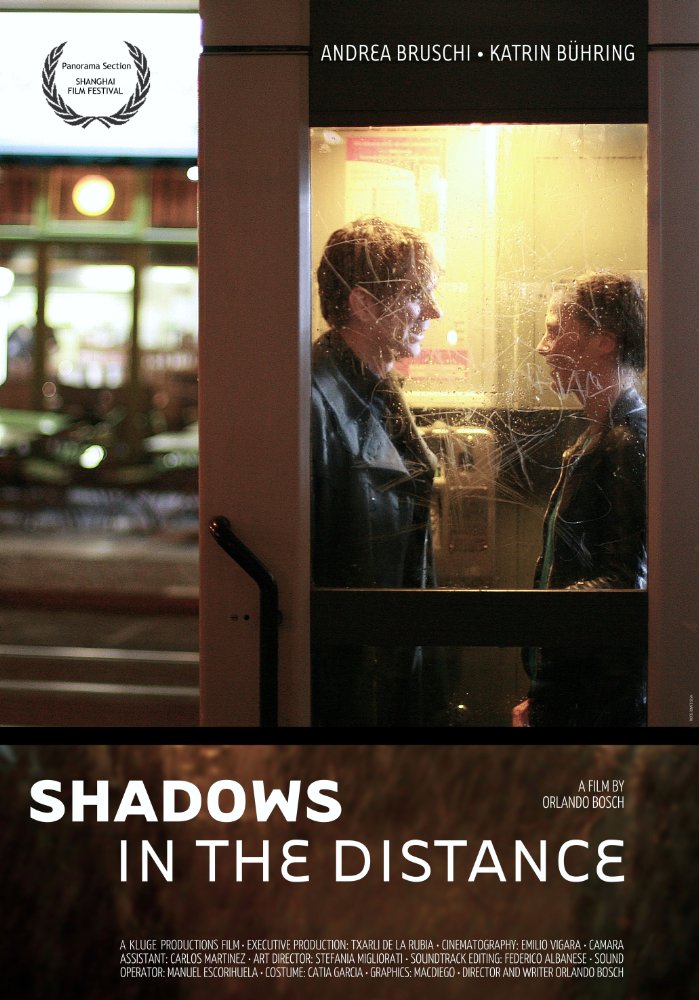 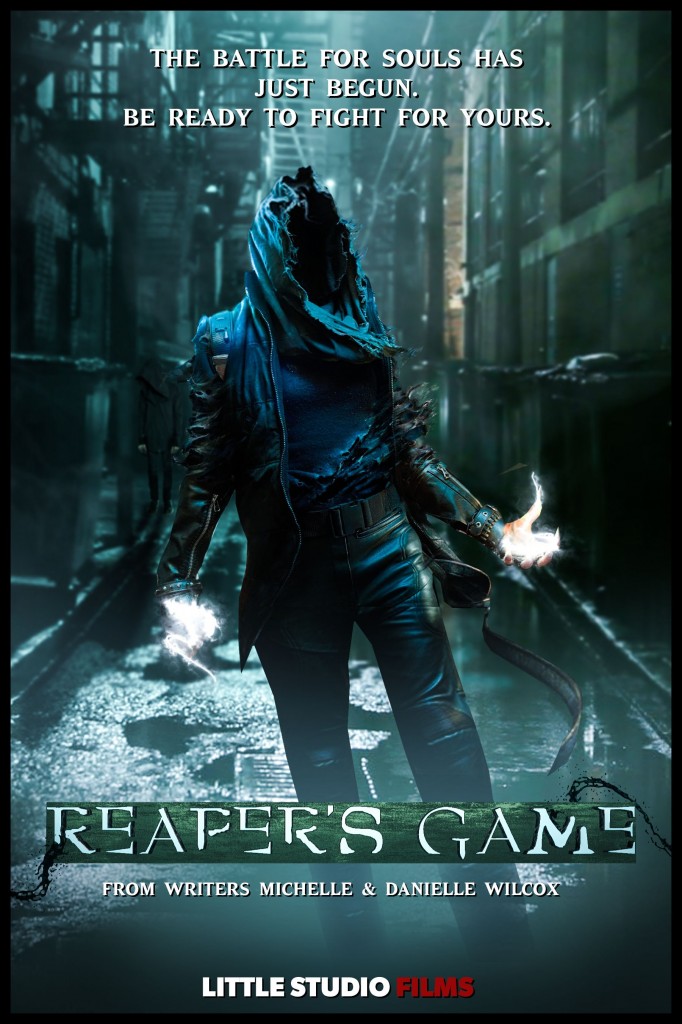 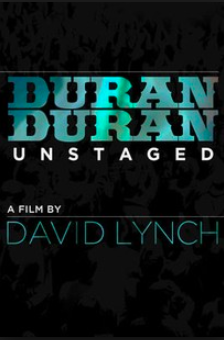 Tips on pitching to Alexia Melocchi