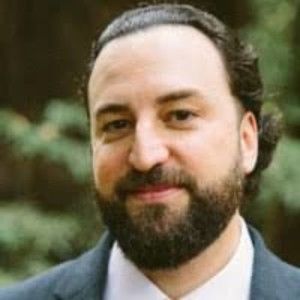 His has a film development deal with Paramount Studios and producer Frank Marshall, a Spanish language series in development with Netflix, and several independent movies.

Previously, Andrew was at Evolution Entertainment, where he was instrumental in shepherding the ultra-successful horror franchise SAW, to the big screen. During his 11- year stint at Evolution, he helped to build the genre banner Twisted Pictures. Other notable projects include developing and producing LOTTERY TICKET starring Ice Cube for Warner Brothers and producing the microbudget documentary thriller DEVIL'S BACKBONE TEXAS for Fox Digital Studios.