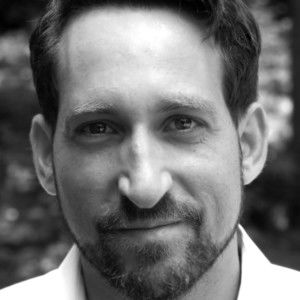 Specializes in sci-fi, action, intellectual horror/thriller features and all types of TV pilots.

Following graduation from The Evergreen State College in Olympia, WA, Benjamin Scott co-founded the independent production company Infinite Cre8tions Inc. Since 2003, he has produced live events, commercials and shorts for Amp3 PR, Tippi Hedren’s Shambala Fundraiser, MyReel.com, Vision movies, Plug LA Daily, Chill Promotions, and The Production Group Studios.
He wrote, produced and directed the award winning pilots, The Munchies, American Surf Design, You be the Judge, and the sitcom The Au Pairs before working as the VP of Development for Eclectic Pictures on Playing For Keeps with Gerard Butler, Jessica Biel, Uma Thurman, Catherine Zeta-Jones, and Dennis Quaid.
Benjamin is a Co-Producer on Lovelace starring Amanda Seyfried, Peter Sarsgaard, James Franco, Sharon Stone, Eric Roberts, Chris Noth, and Chloe Sevigny, and premiered in Sundance 2013.
Benjamin produced the spoof film Paranormal Movie directed by and starring Kevin Farely, Carly Craig, Nicky Whelan, William Katt, Maria Menounos and Eric Roberts.
In 2015, Benjamin was brought on to the Woodstock Film Festival as both a Programming Consultant and a juror on the Short Films panel, alongside Mary Stuart Masterson and Nancy Collet. He is currently in post-production on his next feature, As It's Remembered and in development on four more!
Benjamin Scott's credits include:
Tips on pitching to Benjamin:

Tips on pitching to Benjamin Scott