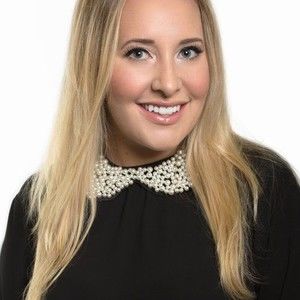 Catherine specializes in Reality, Variety, Crime Docs, Game Shows, and Unscripted Shows of All Genres with Strong-on-camera, Credible Characters for TV and Digital/Streaming.

Catherine Keithley is the Vice President of Current & Development at Brian Graden Media. The company just released their 4th Season of the reality competition series "Escape the Night" on YouTube Originals and "Ms. T's Music Factory" on Lifetime!

The company is headed by Brian Graden - the former President of Entertainment at MTV, President of Logo, and the executive producer that helped make "South Park". Graden has produced Emmy Award-winning television, producing series for Logo, E!, and MTV.

Pitching unscripted content is  different than pitching scripted material. We recently spoke with Catherine for some insight into what she likes to see in a reality pitch:

• "Reality needs credible characters with big personality like Abby Lee Miller, Anthony Bourdain, Rob Dyrdek - they set the bar. A good example of a character Stage 32 brought us a couple months ago was Chef Ian Sherlock, he is a strong, credible chef who definitely has hosting chops!"

• "Think ahead of time who the right buyer is... does your show belong on History channel or Freeform? VH1 or Lifetime? This helps make a pitch stronger if you have thought this through."

• "Any show with existing footage or a sizzle reel is a big plus. Materials shows you have thought out what an episode looks like, what TV moments are, the format, payoff, etc. Television is a formula, and it's important you know their formula before pitching us if possible."

NOTE: to submit a sizzle reel or show deck/bible before you pitch, please reach out with advanced notice to writerhelp@stage32.com 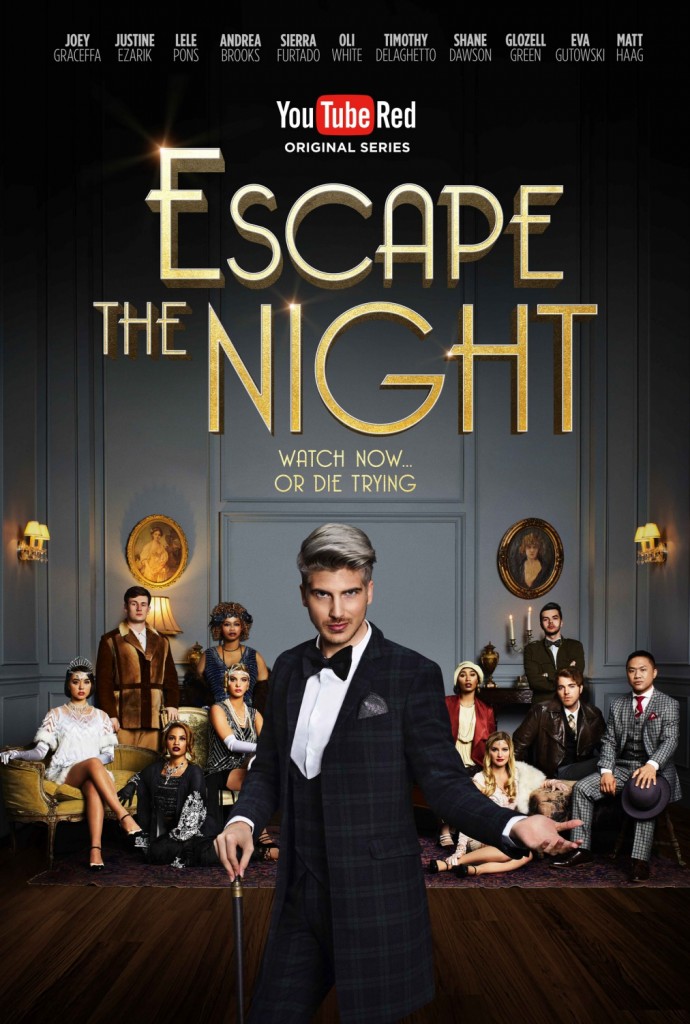 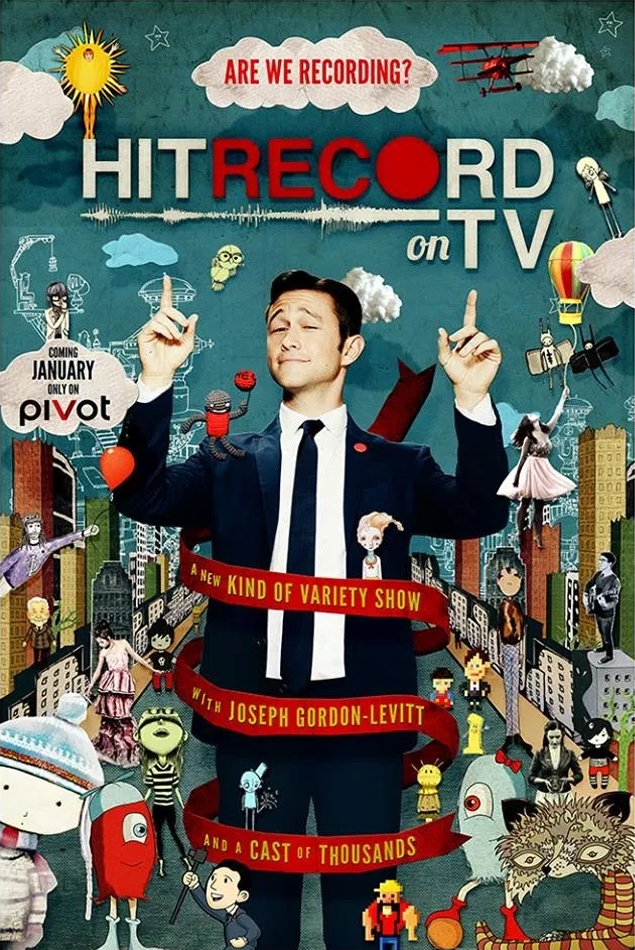 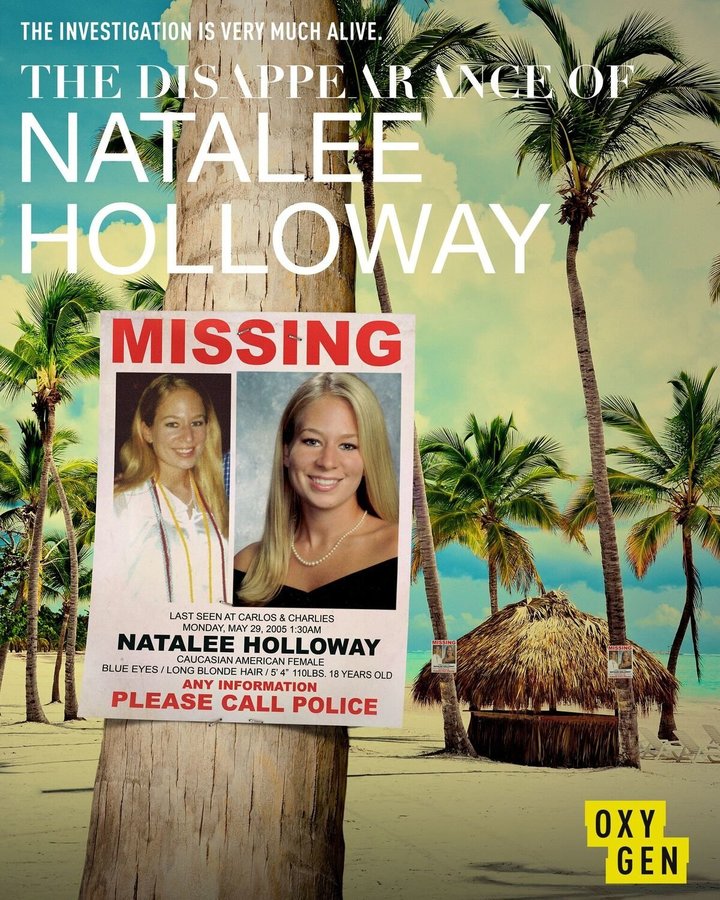 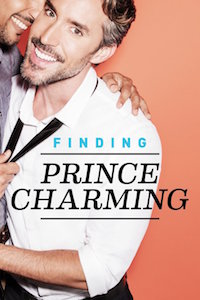 Tips on pitching to ​Catherine Keithley