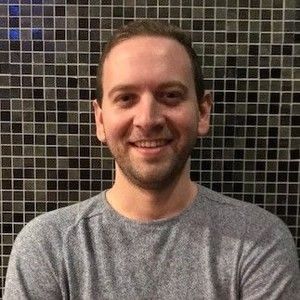 Charlie Osowik is a literary manager who began his career at top international sales companies such as FilmNation, Sierra/Affinity and Voltage, amongst others. He later worked in the office of the CEO of MGM. After two years there, he went on to work for a partner in the feature literary department at Gersh, where he stayed for another two years. It was there that he realized his passion for guiding writers and directors could be turned into a career.

In June 2018 he established his own company, Charles Osowik Management. He currently has a writer staffed as Story Editor on her second year on the hit Warner Bros/DC show DOOM PATROL, sold four sketch scripts to Comedy Central by another client and Gunpowder & Sky released a film by his writer/director client on their sci-fi platform DUST in 2018. That film is now being developed as a series with a production company, which he is executive producing. He also has a number of production companies attached to other projects in development. He is a firm believer in quality over quantity, loves ideas and surrounds himself with people who deeply connect with what they do. 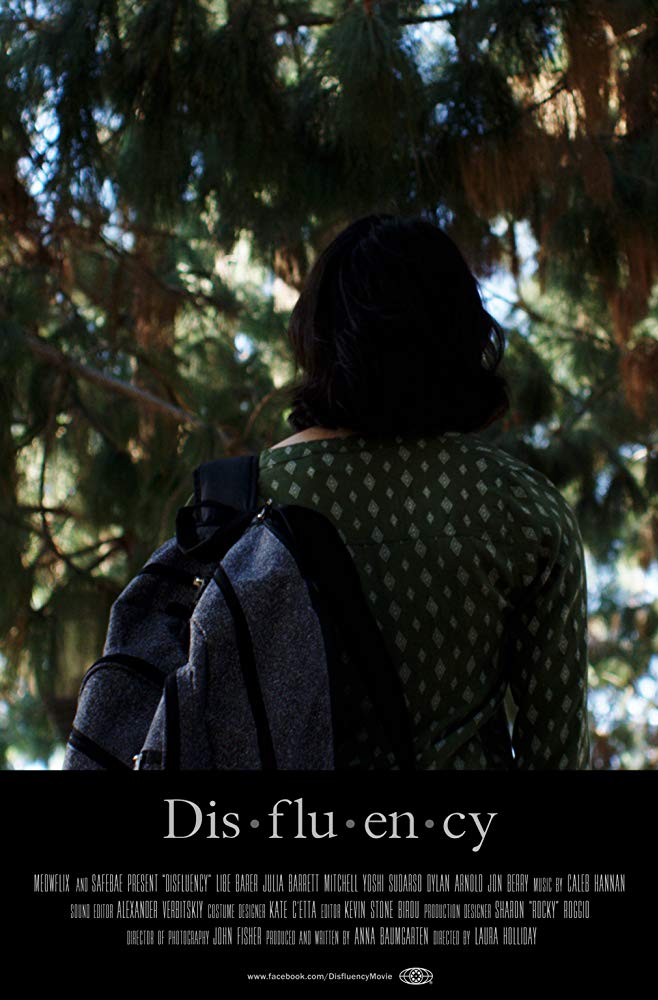 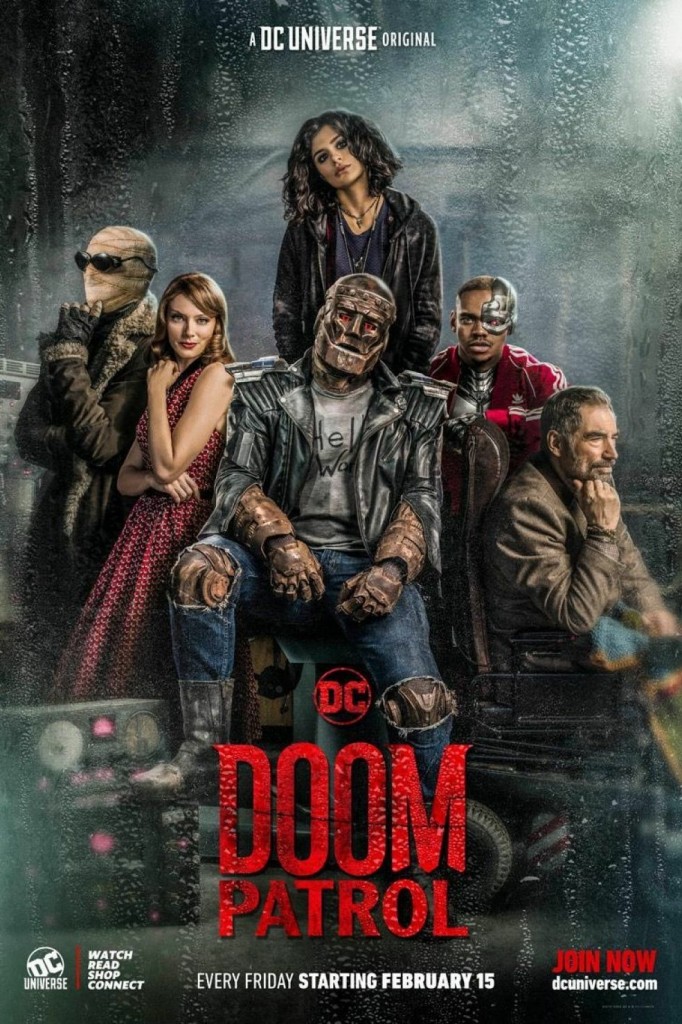 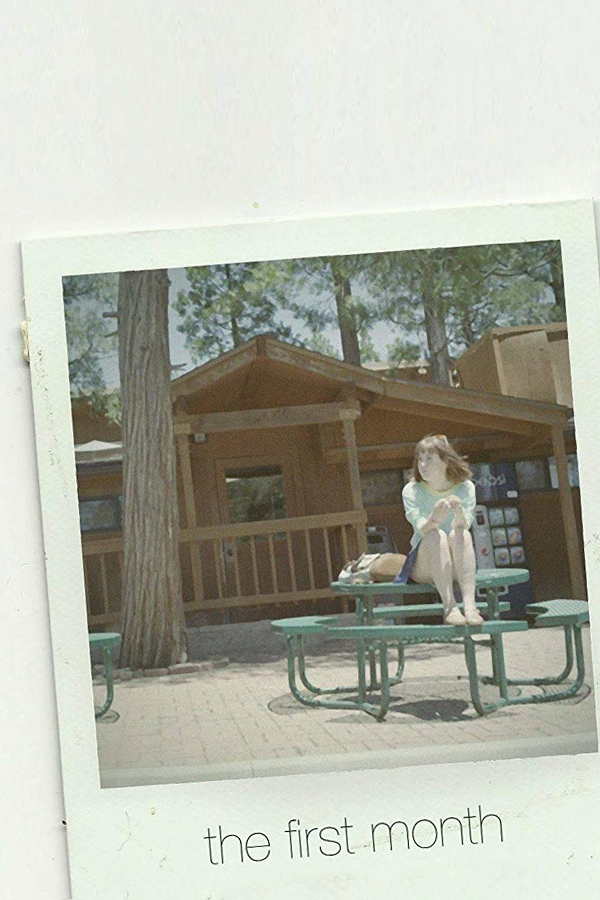 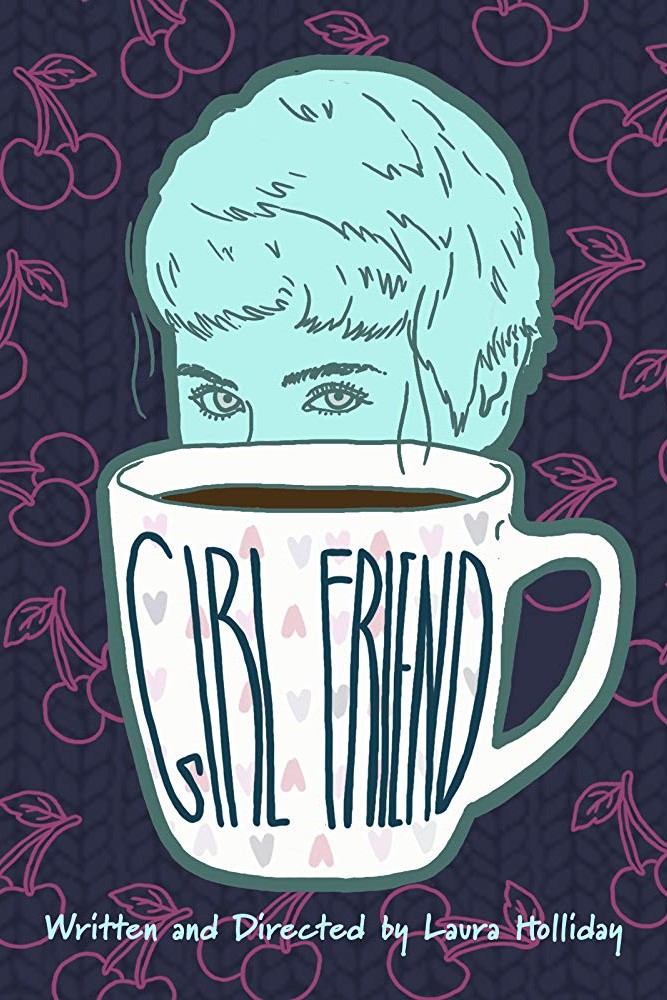 Tips on pitching to Charlie Osowik