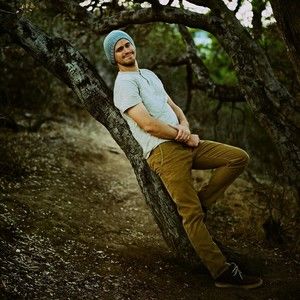 Chris currently works in the office of Neil Meron at Storyline Entertainment, a production company under NBCUniversal. The company has earned six Academy Awards, five Golden Globes, 17 Emmy Awards, two Peabody Awards, and a Grammy Award among others.

Meron works in Film, Television and on stage with credits including HAIRSPRAY, THE BUCKET LIST, FOOTLOOSE, CHICAGO, "Smash", "Drop Dead Diva", and Hair. Upcoming projects include MONSTER HIGH and IN SIGHT, starring Joseph Gordon-Levitt, both for Universal Pictures, and projects in development include an HBO film alongside Tyler Perry, and the limited series "Cotton Club" at FOX.

Chris got his start in the industry working at Paramount Pictures in various departments including the Development/Production team. At the studio, he helped with the inception and release of numerous critically acclaimed films including SELMA, ARRIVAL, ALLIED, 13 HOURS, FLORENCE FOSTER JENKINS, and SILENCE; and multiple commercial achievements including TRANSFORMERS: AGE OF EXTINCTION and 10 CLOVERFIELD LANE.  He then worked as a Producer's Assistant at Lionsgate, which, during his time there, received 26 Oscar nominations, including a record 13 for LA LA LAND, and 5 for HACKSAW RIDGE.

If sending Chris a script for coverage, consulting, or a if requested from a pitch, a separate submission agreement must be completed before Chris can review your material. The agreement will be sent to you via email. 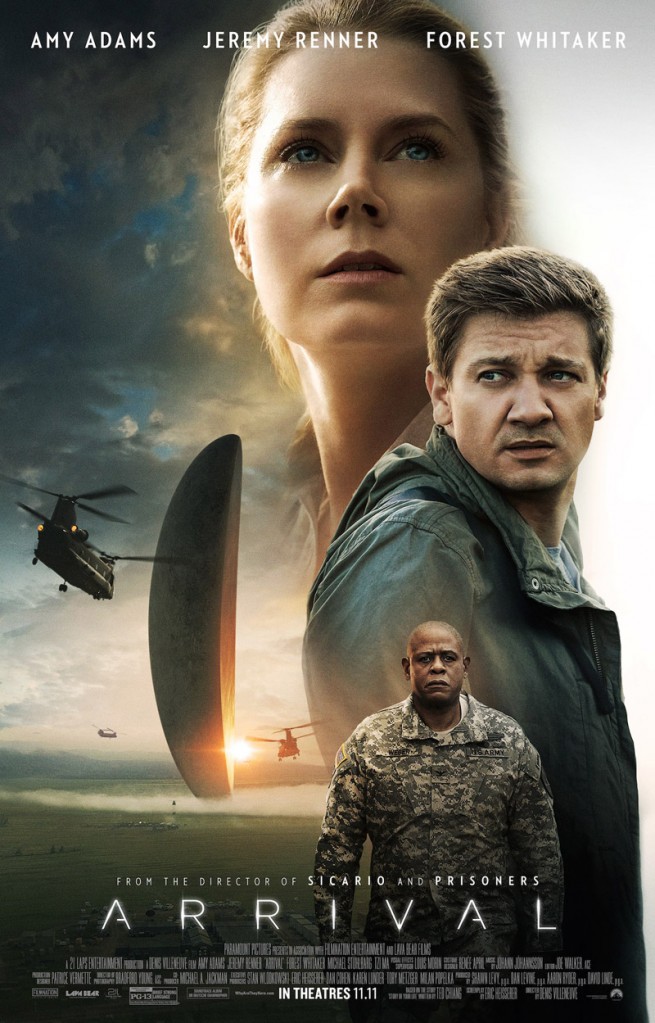 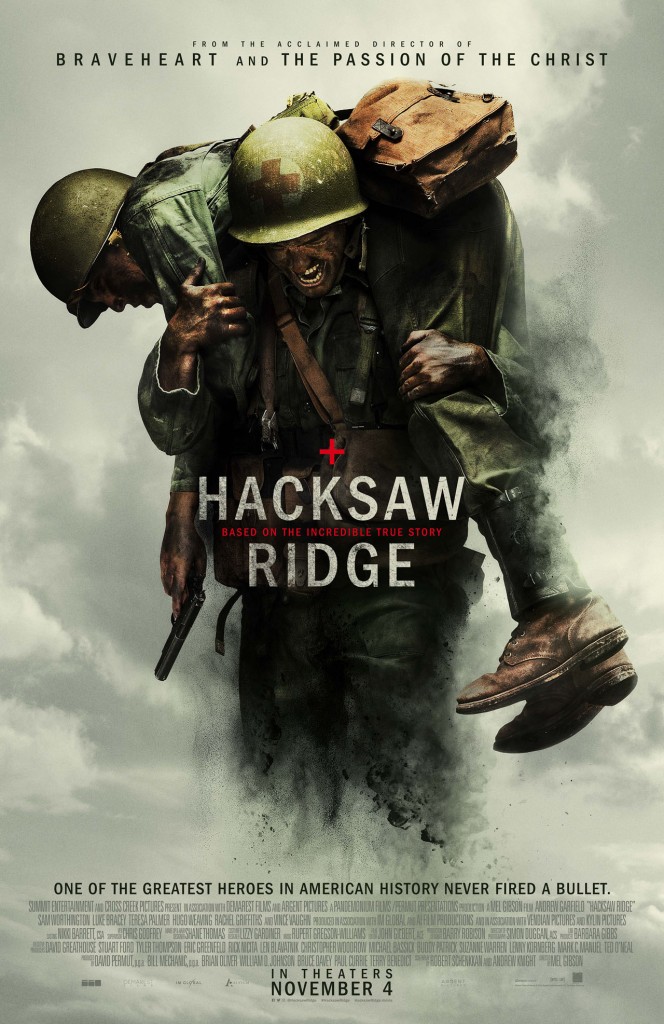 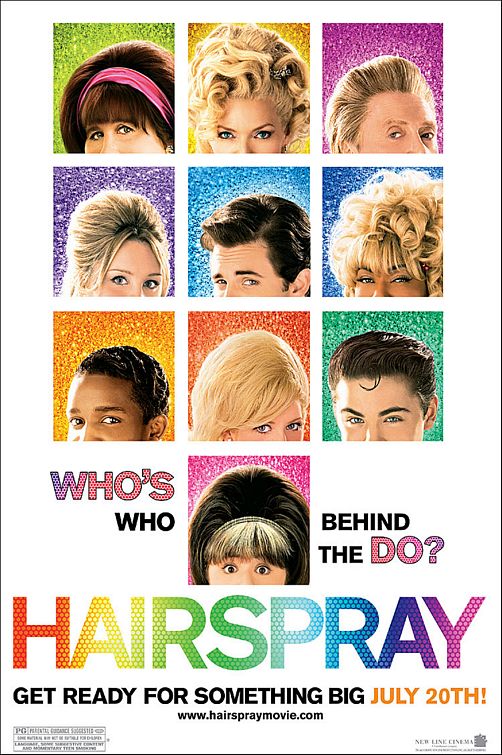 Tips on pitching to Chris Sarfin