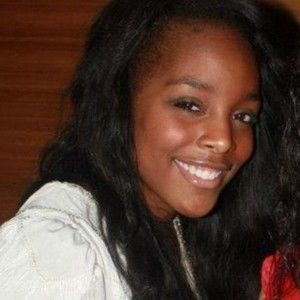 Jalessa  specializes in all genres of television and features, particularly drama and thrillers with a diversity element.

As principal of MetaMorphic, McCalla identifies under-the-radar fresh voices that reflect different worlds and perspectives. Her client roster counts critically praised film and TV writers and directors whose projects include the Oscar-nominated Hotel Rwanda,  HBO’s Emmy-nominated The Tuskegee Airmen, as well as series Picard, Counterpart, 13 Reasons Why, Unsolved: The Murders of Notorious B.I.G and Tupac, Star Trek, How to Get Away With Murder, The Flash and Tell Me a Story.

Previously, Jalessa was a Development Executive at WindPower Productions for writer Sabrina Wind, at ABC Studios. Prior to WindPower, Jalessa worked in the literary department at the leading management company, Circle of Confusion. She also worked for the VP of Production at Columbia Pictures, and at Media Res, an independent studio that focused on prestige, character driven television projects.

Jalessa has been involved in nearly every aspect of the entertainment industry, including on the buying and selling side of the business. Jalessa attended Columbia College Chicago's esteemed Television school, where her academic focus revolved around the development, writing, producing, and directing of television shows and aspires to head a studio one day.

Jalessa  specializes in all genres of television and features, particularly drama and thrillers with a diversity element.

Tips on pitching to Jalessa Jones