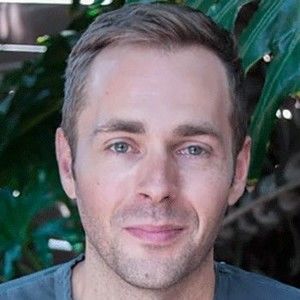 Jason specializes in all genres of features and television.

Jason Koffeman is a director and multi-hyphenate filmmaker whose career has seen the industry from nearly every angle.

Prior to his work with Leto, Jason was at DreamWorks Pictures --for the then president of motion pictures during the era of Dreamgirls and Transformers -- learning directly from Stacey Snider and Steven Spielberg.

Jason co-founded cinematic virtual reality company, Moth + Flame, where he served as its Head of Content. Clients included, MTV, Oculus, Discovery, AT&T, Google, Ram Trucks, and more. Among other accolades, Jason and the Moth + Flame team were shortlisted for a Cannes Innovation Lion in 2017 for their piece, “Fall in Love.”

Jason specializes in all genres of features and television.

Tips on pitching to Jason Koffeman