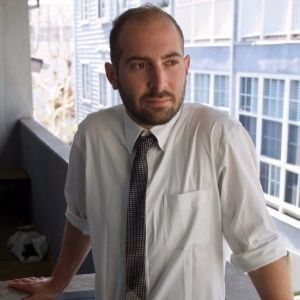 Specializes in thriller, drama and comedy.

Joe is looking for comedy, action comedy, and grounded sci-fi features of any budget, as well as contained thriller features in the $3-$5MM range. No period pieces.

"Game of Silence" on NBC, produced by Intrigue Entertainment

They most recently produced "Game of Silence" for NBC and currently have a dozen television projects set up around town. Intrigue is in development on "Hail Mary" and "Paperhanger" with ABC, "Blowback" & "Braunschlag" with The CW, "Elements" with USA & co-produced with Amblin Entertainment, "Dr Illegal" & "Lynch" with CBS, "Ouro" with FX, "Dealers of Lightining" with History Channel & co-produced with eOne, "Einstein", with Universal Television Studios, and more!

Joe is looking for features to round out their development slate. They are already in development on BOOK OF LEO set up at Universal Pictures (Sean William Scott set to star), CAMDEN packaged with Laurence Fishburne and set up with The Exchange (OBVIOUS CHILD), INTRUSION set up at MGM slated for production, and THE GUN SHOW spec was recently sold to Paramount Pictures. 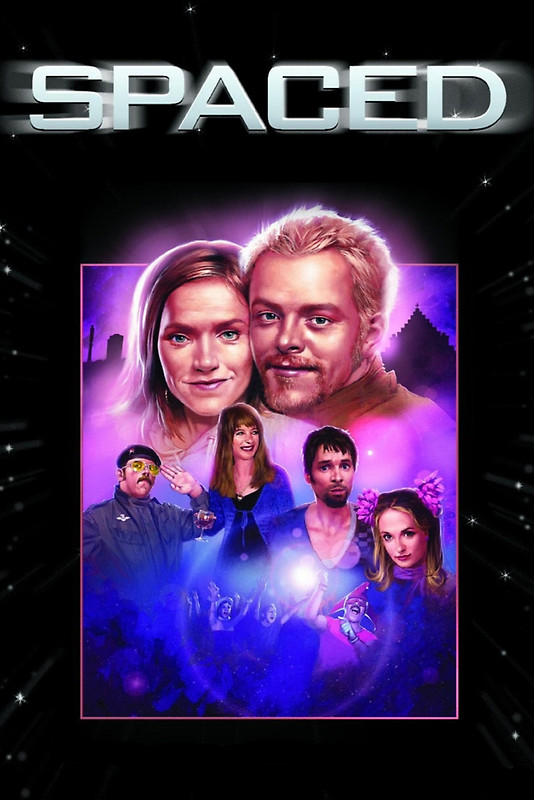 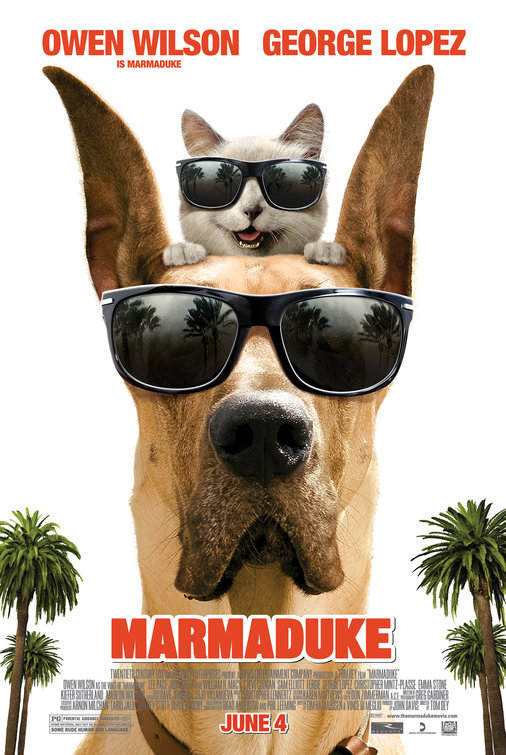 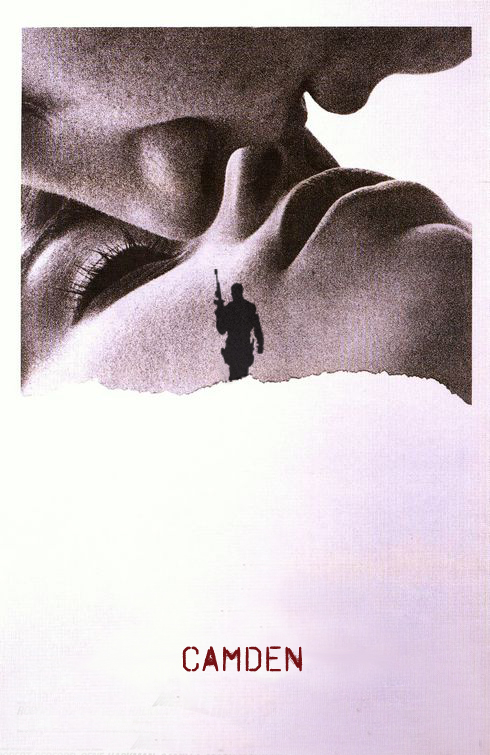 Tips on pitching to Joe Wiggins