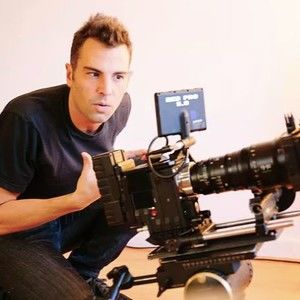 John Funk is an independent producer who has worked in nearly every aspect of the film industry. He has over a decade of entertainment industry experience, having coordinated and produced with A-listers, all of the studios, and films that have grossed over $300M worldwide.

Prior to starting his producing carer, John was directly involved in the production of the hit comedy, We're The Millers for Vincent Newman Entertainment. John also worked in development for Tom Cruise at MGM/United Artists.

Later, John developed and sold the script Patient Zero to Clint Culpepper at Screen Gems, attached an Oscar winning director, Stanley Tucci, and shot it in London. The film was released in 2018 to rave reviews.

John was also a part of the final season of the smash television comedy, 'You're The Worst" for FX. He also worked at Live Nation Productions to coordinate the LA premiere of A Star in Born and Dave Grohl’s documentary, From Cradle to Stage.

Tips on pitching to John Funk