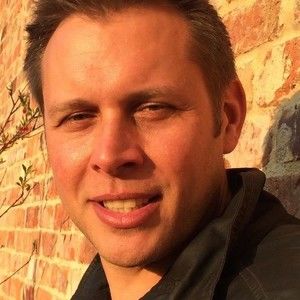 Laurie is looking for horror, thriller and sci-fi feature scripts under $15MM.

Laurie Cook is the Head of Development for Bigscope Films, a UK-based film and television production company.
Laurie began his career at the BBC and Sky Productions. In 2007 he moved into script development working for companies including Brilliant Films, Working Title, Qwerty Films, and Element Pictures.
In 2010, producer Jason Newmark hired Laurie to produce the micro-budget, found-footage film, HANGAR 10. The following year, Laurie joined Bigscope Films permanently as Head Of Development and Producer with a remit to develop and produce commercially positioned, high-concept genre films and TV pilots with strong international sales appeal. Since joining Bigscope, Laurie has produced THE BANISHING, BARBARIANS, DON'T HANG UP, PRESSURE, ALIEN OUTPOST, and HANGAR 10.

Bigscope's productions have been financed by the likes of Pinewood Pictures and sold for international distribution by Altitude Film Entertainment and Embankment Films.

Laurie is looking for horror, thriller and sci-fi feature scripts under $15MM.

Tips on pitching to Laurie Cook