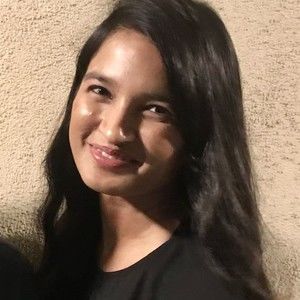 Mansi Desai is a Development Executive at Cold Iron Pictures, where she works directly with the principals of the Director of Development and the Vice President of the company to identify and develop projects for production.

Prior to joining Cold Iron, Mansi worked in Mumbai as an Assistant Director on Bollywood films such as Prem Ratan Than Payo and Indu Sarkar and as a Producer's Assistant in Dubai before moving to Los Angeles. She assisted in putting together BloodListX in 2018 and now is a Development Executive at Cold Iron Pictures.

Tips on pitching to Mansi Desai