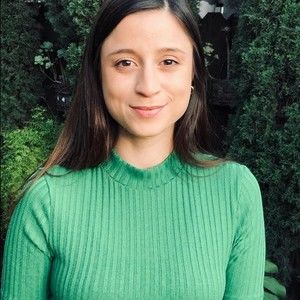 Marina Deak is the Creative Executive at an A-List Production Company, a multifaceted television and film production company. The company has produced or financed more than 17 films and television series, earning numerous awards–including an Academy Award nomination.

Their most recent release, The Christmas Chronicles, was produced in partnership with Chris Columbus and 1492 Pictures and starred Kurt Russel and Goldie Hawn. The project was released through Netflix.

As Creative Executive, Marina handles Film and television project development, including the analysis of potential projects.

She earned a BA in Radio & Television from Faculdade Cásper Líbero (São Paulo, Brazil), while working as a PA for local networks, commercials, and larger, global-targeted shows.

Marina specializes in Young Adult content, prestige drama, as well as international and local language projects for television and film.

Tips on pitching to Marina Deak