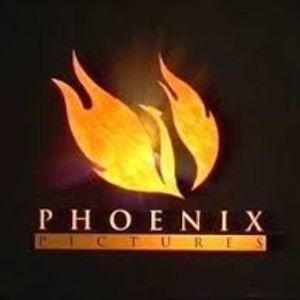 Michael specializes in all genres of features especially thriller, comedy, drama, and historical.

Michael Peterson is a Creative Executive at Phoenix Pictures, the production company of producer, Mike Medavoy.  Phoenix Pictures has produced critical and commercial hit films including the Oscar-winning film Black Swan, Martin Scorsese's Shutter Island, What to Expect When You're Expecting, and The 33.

Mike Medavoy  has been involved with over 300 feature films, of which 17 have been nominated and 7 have won Best Picture Oscars, as well as numerous international film festival awards.As chairman and co-founder of Phoenix Pictures, Medavoy has brought to the screen The People vs. Larry Flynt, The Mirror Has Two Faces, U Turn, Apt Pupil, The Thin Red Line, The 6th Day, Basic, Holes, All the King's Men, Zodiac, Pathfinder and Miss Potter, among others. These films have received numerous nominations, won two Golden Bears at the Berlin Film Festival, five Golden Satellite Awards, a cinematography award for John Toll from the ASC and nominations from the DGA and WGA for Terrence Malick. The Thin Red Line and The People vs. Larry Flint each received Oscar nominations.

Michael specializes in all genres of features especially thriller, comedy, drama, and historical.

Tips on pitching to Michael Peterson