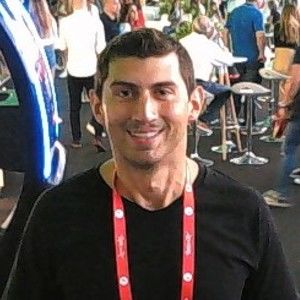 Nick Oleksiw is a Producer who who recently set up the adventure-comedy The Gentleman's Guide with Pascal Pictures, which is led by Amy Pascal, the Oscar-nominated, former Chairman of Columbia Pictures. Nick also set up a horror called Silent with Broken Road, and another thriller with Anonymous Content.

He is also developing a handful of exciting TV projects, one of which he set up with Samantha Bee's production company. He previously ran development at Reel FX, where he earned an EP credit on the 2018 IFC thriller Welcome to Mercy.

A fan of both high-concept genre fare and comedy, Nick has a growing number of smart and commercial projects in development.

Nick previously ran development at Reel FX, a production studio led by Brad Booker and the creative force behind Golden Globe-nominee THE BOOK OF LIFE, FREE BIRDS starring Amy Poehler, Woody Harrelson, and Owen Wilson, and RISE OF THE GUARDIANS with DreamWorks.

The company also worked on projects with companies including FOX, Universal, Disney, Sony, Paramount STX, Warner Bros., and more including "Buffy the Vampire Slayer", THE HIVE, "Firefly", "Angel", and SPIDER-MAN 2 among others. He left Reel FX to focus on genre films, starting his own production company, Mischief Entertainment. 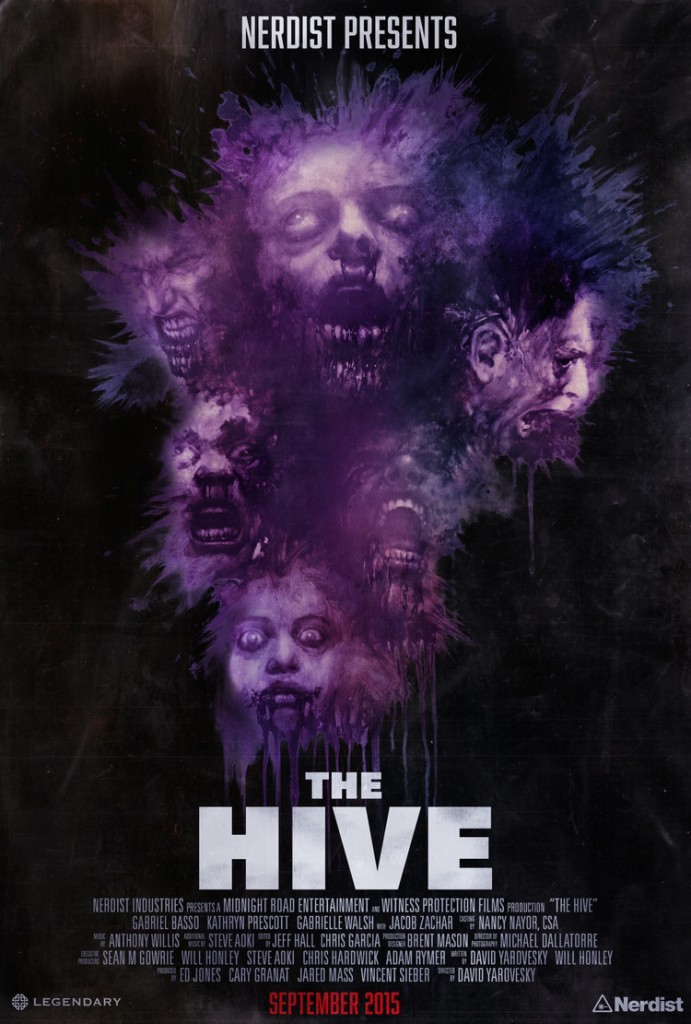 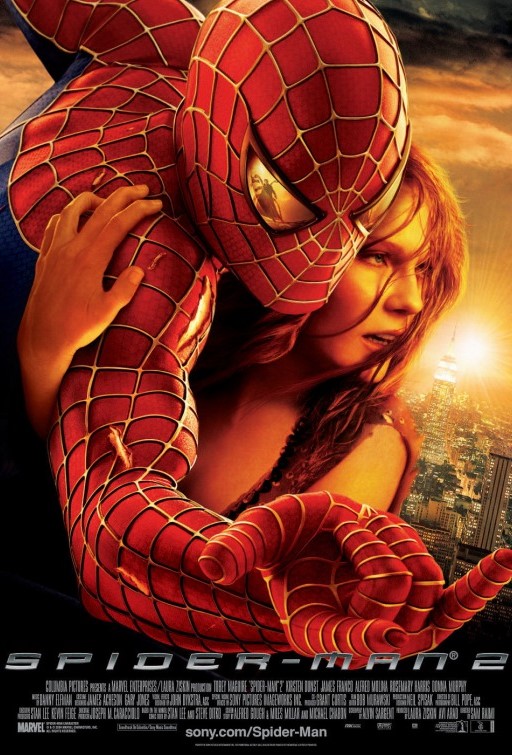 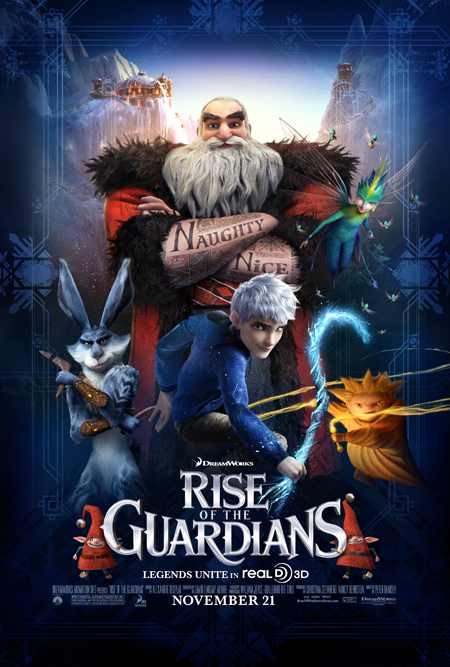 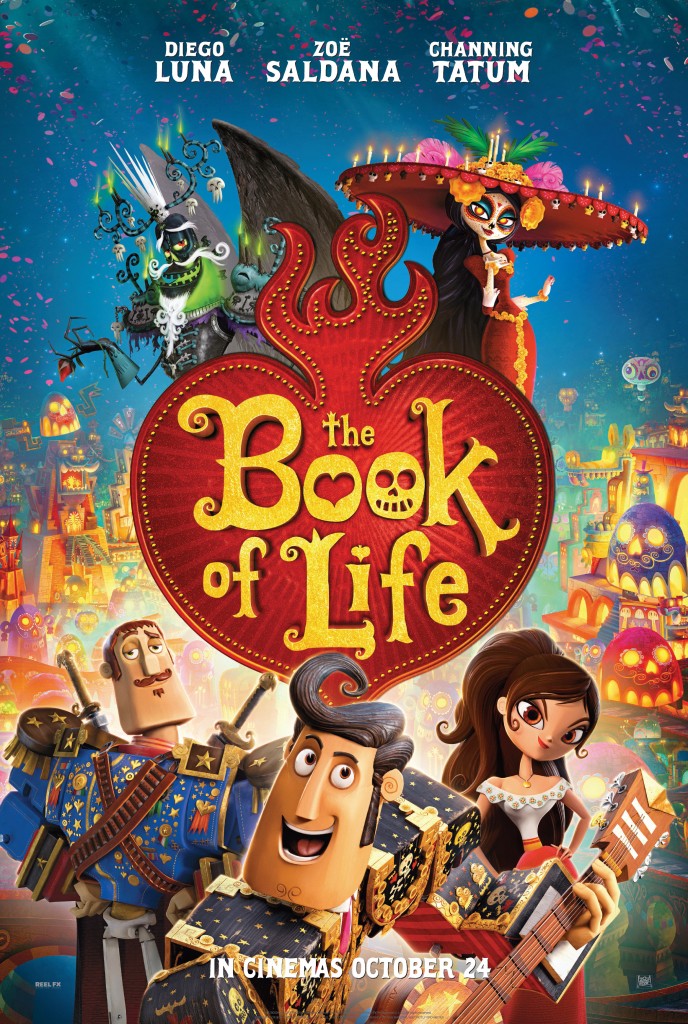 Tips on pitching to Nick Oleksiw